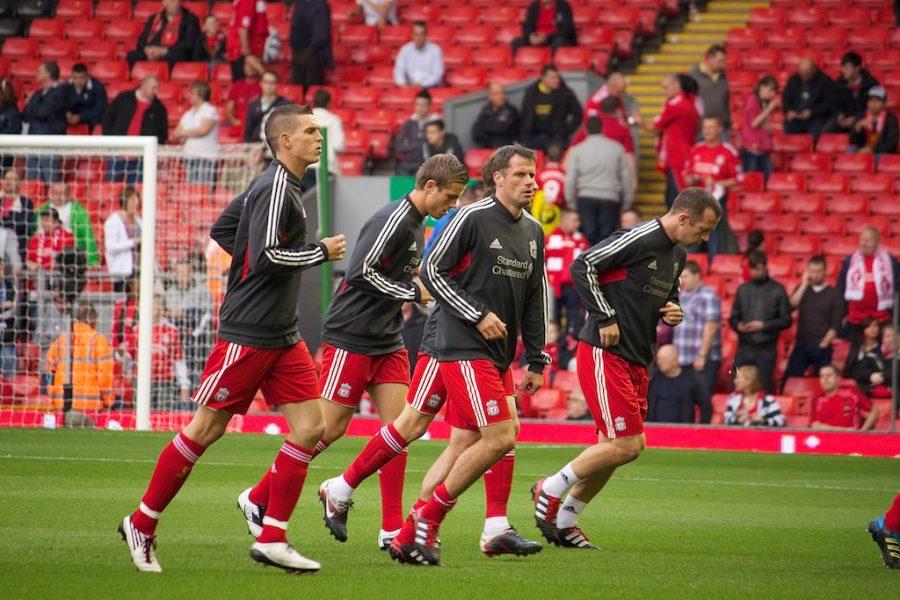 In an effort to reduce the spread of the novel coronavirus (COVID-19) and protect the health of their players and fans, professional soccer (football) leagues across the world have cancelled or suspended their seasons indefinitely.

The English Premier League, the top level of the English football league system, has suspended its season with only 10 games remaining due to the coronavirus pandemic. The league announced the suspension will carry until the end of April, at the earliest. This is an extension to the suspension that had already been put in place by the Football Association (FA), which originally called for the resumption of play on April 3. Recently, players were encouraged to take a break from training, as an April return date is looking ever more unlikely.

However, unlike the English Premier League, La Liga has not given a possible return date, rather they have stated that they will resume play when the Spanish government says it is safe to do so.

The Turkish Süper Lig, which is Turkey’s top division of football, became the last major division in Europe to make the decision to suspend their season due to the pandemic on March 19.

As countless players and managers have already contracted the virus, these are not only precautionary measures. Most notably, three Juventus FC players, including Paulo Dybala and Blaise Matuidi, Mikel Arteta, manager of Arsenal FC and five Valencia CF players and staff members have all been infected with COVID-19 and are currently in quarantine.

These actions bring up questions as to how the 2019-20 seasons should be treated and recorded. The football leagues in England have committed to extending the season indefinitely and finishing the remaining games when it is “safe and possible to do.”

However, there is some opposition. Karren Brady, the vice-chairman of West Ham United FC, stated that she wants the results of this season to be voided. West Ham is currently ranked 16th of 20 teams. Liverpool FC currently sits atop of the Premier League with a 25-point lead, but may have to wait at least one more year to win their first league title in over thirty years. The UEFA (Union of European Football Associations) chief Aleksander Ceferin has mentioned that the 2019-20 UEFA Champions League season “is probably lost,” especially if competition does not resume by the end of June. The second legs of half of the UEFA Champions League Round of 16 matches have still yet to be played.

International men’s football championships originally scheduled for this summer have also been affected by the coronavirus. The 2020 UEFA European Football Championship has already been rescheduled to 2021. Likewise, the 2020 Copa America, which was scheduled for this summer, will take place in Colombia and Argentina from June 11 to July 11 in 2021. As a result of these actions, the expanded FIFA Club World Cup, which was scheduled to take place in June and July 2021 and hosted by China, will also have to be moved to a later date.

These suspensions are not only important to the health of the players, but also to the safety of the millions of people in Europe, as a UEFA Champions League match in February between Atalanta BC and Valencia CF is rumored to have contributed to the tens of thousands of coronavirus cases in Italy.