Olympics Postponement Is Life-Altering For Swimmers And Track Athletes, Among Others 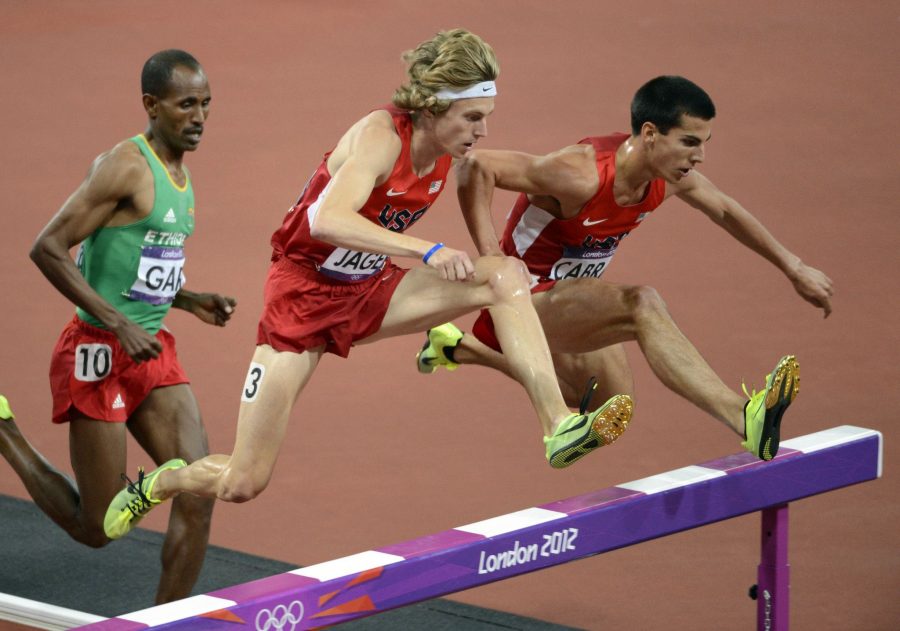 Donn Cabral of Glastonbury, right, competes in the 3,000-meter steeplechase at the London Olympics in 2012.

For the casual sports fan, the postponement of the 2020 Tokyo Olympic games is yet another upsetting addition to the laundry list of cancelled and rescheduled sporting events due to the COVID-19 outbreak. Luckily for Olympic fans, the show will eventually go on, as the International Olympics Committee announced this past week that the games will instead take place in Summer 2021. For athletes in sports like swimming and track and field, however, this rescheduling has far reaching financial and personal repercussions. These sports exist in a four-year cycle, one where the Olympics is the personal Superbowl or World Series for the athletes involved.

Most sponsorship contracts in these sports are structured on a four-year basis and many athletes tend to retire after the conclusion of an Olympic cycle. While each discipline has its share of die-hard fans, true national and world-wide attention alludes these sports until it is an Olympic year. For athletes lucky enough to be sponsored by a shoe company or apparel brand, they are expected to be at the physical peak of their lifetime at their prospective Olympic Trials, a process that is planned out years in advance. For companies like Nike or Speedo, this TV time and recognition is the reason they sponsor athletes in the first place. Most athletes rely on these often minimal contracts as their main source of income as they train to be the nation’s best at their craft. With the details of the postponement just now being released, the hope for many athletes is that their contracts can be reworked, allowing for another year of support so that they can pursue their Olympic dreams. There is no guarantee that these new contracts can offer the needed benefits required to sustain them as COVID-19 continues to impact the economy as well as future athletic competitions in 2021.

For female athletes, the four-year cycle, also known as the Olympic quadrennium or “quad,” is key for planning out when or if they want to have children. Sports like swimming and running take a massive toll on the body, and can make it very difficult for athletes to perform at a high level during and after their pregnancy. Due to this, many women who want to continue their professional careers in these disciplines strategically plan when to have children based on when they can physically peak for an Olympic year. Just like everyone else, they too have contractual obligations to brands that can require them to reach specific benchmarks and results at different points throughout the quadrennium. For women at later stages in their career, time is of the essence when deciding the timeline for continuing their career, having children or attempting to balance both. In situations like this, a one-year postponement of the Olympics can be a lot more impactful than it appears to be at first glance.

The postponement of the Olympics is an unfortunate yet necessary decision for the sake of global health amid the COVID-19 pandemic. An event with so many moving parts has an effect on nearly everyone involved. For athletes with their livelihoods at stake, the hope is that as this pandemic starts to decline and regular activity can begin again, companies and organizations can band together to assist in allowing them to prepare to their full potential. If this can be accomplished, the 2021 Olympics will be the awe-inspiring show of international unity and athleticism the world desperately needs.