Speaker of the House: Matthew McIlwain 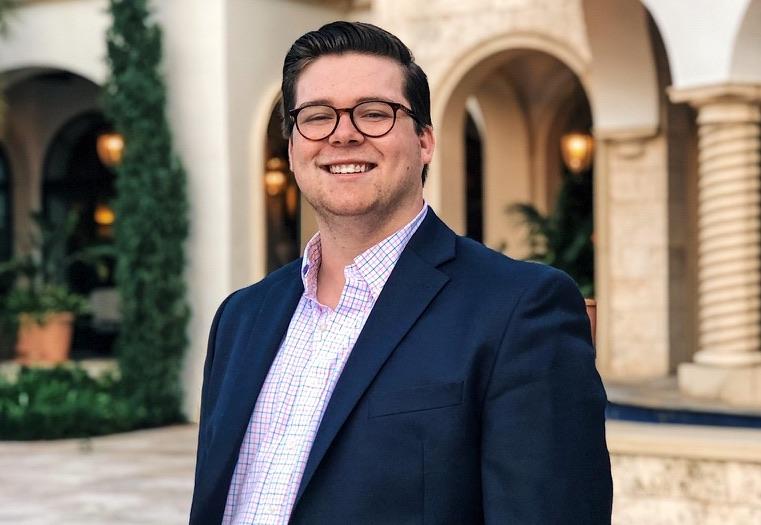 Processed with VSCO with g6 preset

Matthew McIlwain is a junior studying finance in the school of business. Instead of over-extending himself in too many organizations, McIlwain has focused on three student organizations and spent his time investing in them and his academics. He has been involved with Student government for three years and previously held the Co-Chair position on the Public Relations committee during his sophomore year.

During his time in Student Government, he operated the social media pages of the organization, working to better publicize the work that Student Government does on behalf of its constituents. In addition to his membership in the Senate, he is also an active member of Sigma Pi fraternity and Melodeacs Co-Ed Acapella group.

McIlwain wants his voice in Student Government to represent all voices on campus and understands the challenge ahead of him as Wake Forest continues to grapple with its complicated history. He fully believes he cannot understand the struggle many students go through trying to make sure Wake is comfortable for them. His goal, if he were elected Speaker of the House, would be to make Wake feel as inclusive as possible.

In addition, he wants to make sure that it is clear what his role would be as Speaker. The role he is running for is that of a moderator, he would be a non-voting member of the Senate and he hopes to work with the senators to pass legislation that would help students directly, spending less time on internal debate and more time focusing on those he is serving. The areas he would pursue in his term are a succinct COVID-19 response, expanded mental health resources, increased sustainability, and work with student organizations to foster a better sense of community.