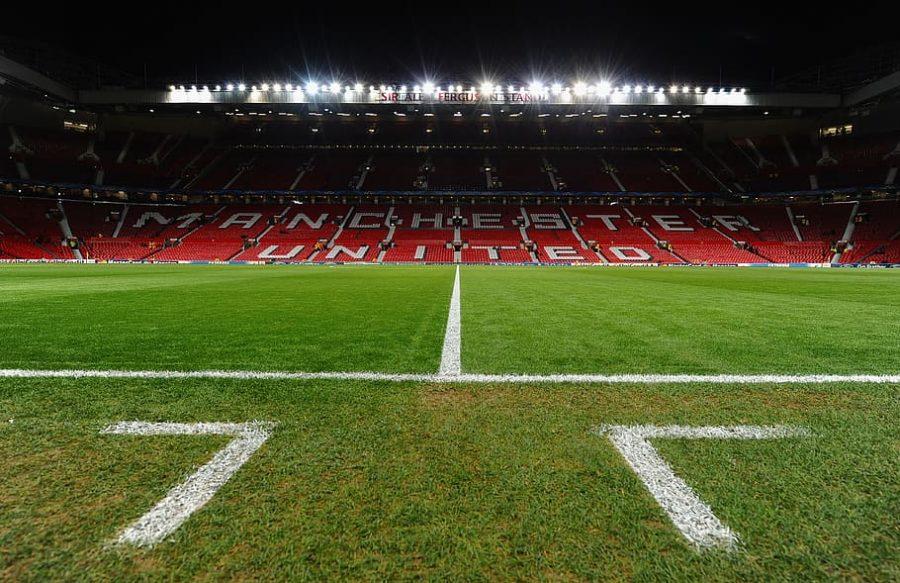 English soccer, like many sports around the world, has increasingly become a game of the people governed by the ultra-rich. The working-class roots of clubs founded on the factory floor are obscured behind the tens of millions spent on players and stadiums, and ever-increasing ticket prices have meant the traditional base of English soccer finds themselves watching at the pub or at home rather than pitch-side.

Top players take home upwards of $350,000 a week in paychecks that are written by billionaire owners. The Premier League offers a usual target for comparisons of salary disparities or inequality more broadly. Yet the COVID-19 crisis, which has paused the sports world globally, has thrown the United Kingdom into a fierce debate over its most lucrative sport, and what role those on its payroll have in securing the future of their employees and, more broadly, in fighting the pandemic.

Coronavirus has forced the postponement and possible cancellation of the 2019-20 Premier League season, threatening to devastate local economies reliant on matchday revenue while sending tens of thousands who work for clubs, leagues and stadiums across the country into panic over the future of their jobs.

The U.K. government’s furlough plan, which pays up to 80% of a furloughed worker’s wages up to a maximum of £2500, around $3066, offers a substantial stimulus to a closed economy. As of Saturday, five Premier League teams had entered the government’s furlough plan: Liverpool, Newcastle, Tottenham, Norwich and Bournemouth. Critics have labelled the decision a travesty and an exploitation of the taxpayer.

With combined net worths of more than $2.5 billion, the Fenway Sports Group which owns Liverpool, the Boston Red Sox and boasts Lebron James as a Liverpool investor, has come under particular fire for its decision. Along with fellow 2019 Champions League finalist Tottenham Hotspur, the two sides boasted combined annual profits of more than $158 million dollars, yet both are turning to the government to pick up the wages for their non-playing staff.

Some clubs, such as Manchester City, have responded admirably. City’s owner Sheikh Monsour, a member of the Abu Dhabi royal family, pledged to continue paying all staff. Along with clubs such as Crystal Palace and Manchester United, who both made similar pledges. Bournemouth manager Eddie Howe (along with his assistant, the technical director and the chief executive) became the first management team to volunteer for a pay cut.

Even with cost-cutting measures for staff, the lofty salaries of players combined with the ever-increasing financial losses have created a tenuous relationship between the Premier League and its players. Should the season fail to finish, the Premier League would owe upwards of $930 million to broadcasters, which the league has used to justify its taking extraordinary measures during the pandemic. The Premier League’s vast resources make it substantially more secure than lower leagues, and as such the Premier League announced an advance of £125m to the EFL, the second through fourth tiers, and the National League, fifth through 11th tiers.

To cope with the expected financial risk, the Premier League, in meetings with the Professional Footballer’s Association (PFA), urged a 30% pay cut for all players, in order to “protect employment throughout the professional game.” Former and current proposals, as well as their representative organization the PFA, blasted the plan and focused on the lofty net worths of their owners. The legendary Wayne Rooney, England’s all-time leading goalscorer, penned a column in The Sunday Times criticizing Health Secretary Matt Hancock, who waded into the controversy by arguing Premier League players should “play their part.” Instead, Rooney advocated cooperation rather than singling out players.

In Italy, players for clubs such as Juventus took four-month pay freezes. In Spain, Barcelona and its players found themselves in renewed controversy before captain Lionel Messi eventually announced that the Barcelona team had accepted a 70% pay cut.

The PFA finds itself fighting an untenable fight between advocating against cutting its millionaire members’ salaries while also fighting for its lesser earners and the spirit of the game more broadly. To their credit, the club captains of the Premier League appeared united behind Liverpool captain Jordan Henderson’s proposal that the players create a charity fund, but reports have also suggested that the players feel aggrieved and defiant following the Premier League’s request for wage reductions.

For the “beautiful game,” ubiquitous around the world due to its simple requirements, the responses to the coronavirus have exposed the evolution from club to corporation. With profits in the tens of millions, transfer fees that rival the GDP of small nations and billionaire owners, clubs increasingly do not represent their community. Even clubs such as Liverpool, with heroes such as Scottish Socialist manager Bill Shankly, have found themselves under fire from their supporters’ groups for their decision to furlough their non-playing staff, even with American owners sitting on billions.

As leagues around the world fight for the survival of both the season and the sport, the very future of English soccer could be entering stoppage time.