Ben Affleck Makes His Big Return In The Way Back 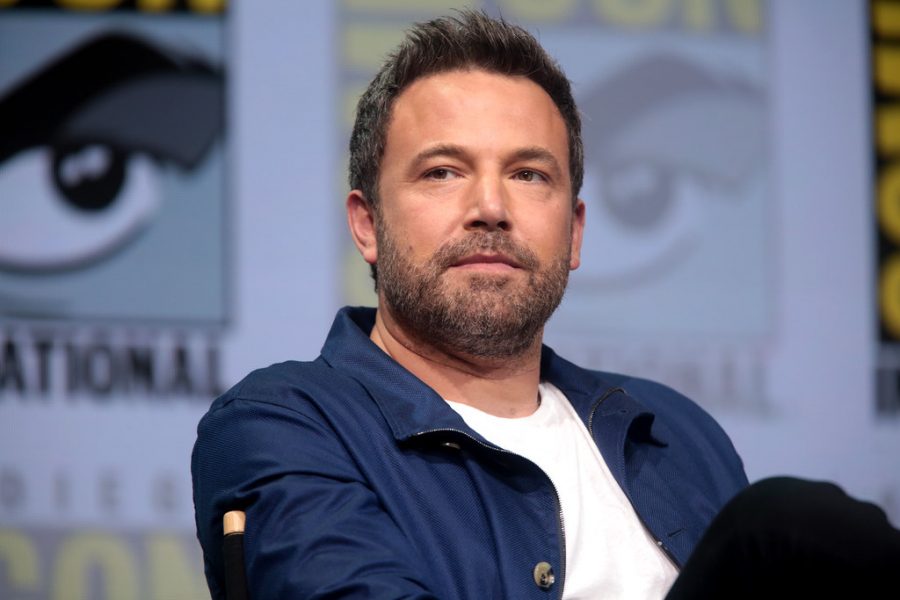 Ben Affleck has had a rocky path on his transition back to acting, following a streak of troubles with alcohol. The last notable role he played was his infamous stint as Bruce Wayne’s Batman in Batman V. Superman: Dawn of Justice and Justice League. In his attempt to find himself in Hollywood once again, he teamed up with director Gavin O’Connor to star in a story that fits his experiences perfectly. The Way Back is a major step for Affleck, who plays an alcoholic past the prime of his life taking up the challenge of coaching his old high school’s basketball team. The movie, produced by Warner Bros, was released in theatres on March 6, but quickly went to digital in the following weeks due to the novel coronavirus pandemic.

The story of The Way Back is quite simple. Affleck plays Jack Cunningham, a divorced construction worker spending almost every second of his free time drinking a beer in isolation. As a former basketball star of Catholic high school Bishop Hayes, he is offered a position as the coach for the now struggling team, which hasn’t made the playoffs since Cunningham’s glory days. Seeing Affleck as a basketball coach is a very interesting sight. His full beard and build make him look like the stereotypical, loud and bad mouth coach who’s strict on his players and expects them to push themselves to the limit. Jack has the task of lifting his team from their terrible record into a hopeful playoff spot. Outside of the court, however, he still struggles with drinking, the separation with his ex-wife and conflicts that arise with those close to him.

The Way Back’s biggest downfall is the uncertainty on whether it wants to be a basketball story or a one about a struggling alcoholic. O’Conner’s attempt at mixing the two sides of the film is very rough, with uneven split ups of the two portions of the story. One gripe of the film is the fast-forwarding of some of the basketball games. Instead of showing the audience how it went down, the movie elected to simply show the score, which came across like an NBA 2K video game simulation instead of a movie scene. When they did show basketball scenes, however, they were exhilarating. The suspense of wanting to know whether the team was going to win built up each game that the movie showed. The play itself was realistic to that of actual high school games, and the players had the same lopsided talent that you could find at any high school in the country. In the crunch time of games, O’Conner uses an effective slow-motion to capture the gravity of the scene and keep the audience on their toes as the biggest moments stacked up on each other. It was easy to feel as if you were a part of the moment, witnessing stressful scenarios first hand.

The most attractive quality about this story is the hard to ignore metanarrative, as it heavily relates to Affleck’s personal life. During 2017, Affleck had an alcohol relapse which led him to rehab. In 2018, right before the movie was set to film, he experienced another relapse and shot the movie days after returning from rehab again. As the story of the movie was a climax and attempt at redemption for Cunningham, one can’t help but notice it might have also been a redemption for Affleck under the same circumstances. His performance was great and helped to carry the film’s lack of conviction. Overall, his performance makes the film at least worth watching, although the story itself might not be up to par.