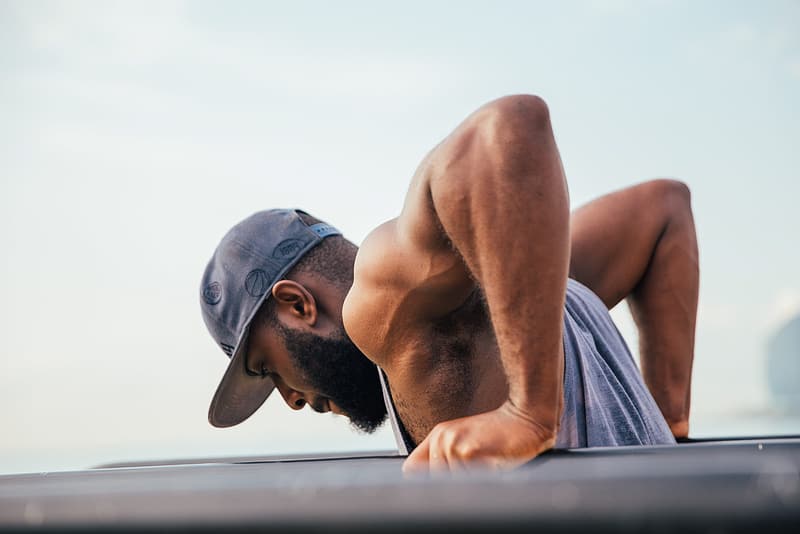 As a result of the massive drug issue in the United States, users seeking treatment often find themselves running away from their problem. Literally.

While more than 3 million drug users struggle with abuse, only one in every six of these users receives treatment. Treatment options include prescriptions, behavioral therapy and even incarceration.

While some of these approaches prove more effective than others, exercise as an alternative to drug use is becoming more widely accepted as nearly anyone can do it at little to no cost.

Exercise is not just beneficial to drug users, but also to the average healthy adult. The CDC recommends people get 30 minutes of moderate-intensity aerobic activity per day for five days a week. Immediate health benefits of exercise include improved thinking, reduced anxiety, sharpened judgment skills and aid in sleeping.

Studies assessing the advantages and limitations of exercise in drug treatment are underway and appear to shed a positive light on the non-pharmacological technique.

Drugs work by hijacking the communication between neurons in the brain. With cocaine use, the drug binds to dopamine transporters that normally recycle dopamine. Dopamine is a “feel-good” neurotransmitter. With it not able to be recycled, dopamine builds up and produces this heightened “feel-good” effect.

“Certainly, there are genetic predispositions that determine specific neurological and chemical pathways that make one more or less susceptible to addiction,” said Jeffrey Katula, an associate professor of Health and Exercise Science. “Other evidence suggests that mechanisms of instrumental conditioning play a role.”

Michael Nader, a professor of Physiology and Pharmacology, leads research on substance abuse and addiction. His research is centered on the drug self-administration model, which is explained by operant conditioning and positive reinforcement.

The euphoria produced by the drug acted as the positive reinforcement for the monkeys. Therefore, they began associating the lever that would administer the drug with feelings of reward.

“An animal will press a lever to inject and receive the same drugs that we as humans abuse,” Nader said. “The great thing about animal models is that we can establish situations that mimic the human condition and look for predictive variables for drug treatments.”

When cocaine is administered, levels of dopamine in the brain become elevated. The research shows that there is a decrease in the dopamine D2/D3 receptors with cocaine use leading to the user finding the drug more pleasurable. D2/D3 receptors reduce dopamine signals in their track. Additionally, increased tolerance of the drug means more would be needed to produce the same effect.

Research also suggests exercise can work as an effective treatment option. In a study published in Nature, researchers found that after eight weeks of aerobic exercise training, the availability of D2/D3 receptors changed in meth users. However, the participants receiving eight weeks of education as their treatment did not show a change in receptor availability.

Exercise helps increase D2/D3 receptor availability, which leads the user to find the drug less pleasurable. This helps wean the user off of the drug over time, according to Katy Lack, an associate teaching professor of Biology.

However, studies also show that exercise may only prove beneficial for certain people. In one study published in Drug and Alcohol Dependence, researchers found that exercise as a treatment option is more effective in lower severity meth users.

Additionally, exercise can potentially be viewed as another stressor that could prove it to be detrimental to some drug users.

“Some people are averse to physical exertion and, for other people, exercise is simply another stressor that they want to avoid,” Katula said. “However, there is evidence that exercise can improve mental and physical aspects of health-related quality of life as well as life satisfaction.”

While more research needs to be conducted studying the effect of meditation and mindfulness on drug addiction, the prospects may appear good for some users.

“Oftentimes, people take drugs because they are depressed, anxious or stressed,” Lack said. “Meditation and mindfulness reduces those things, and so it would make sense that it would help, if that is the reason for the drug use.”