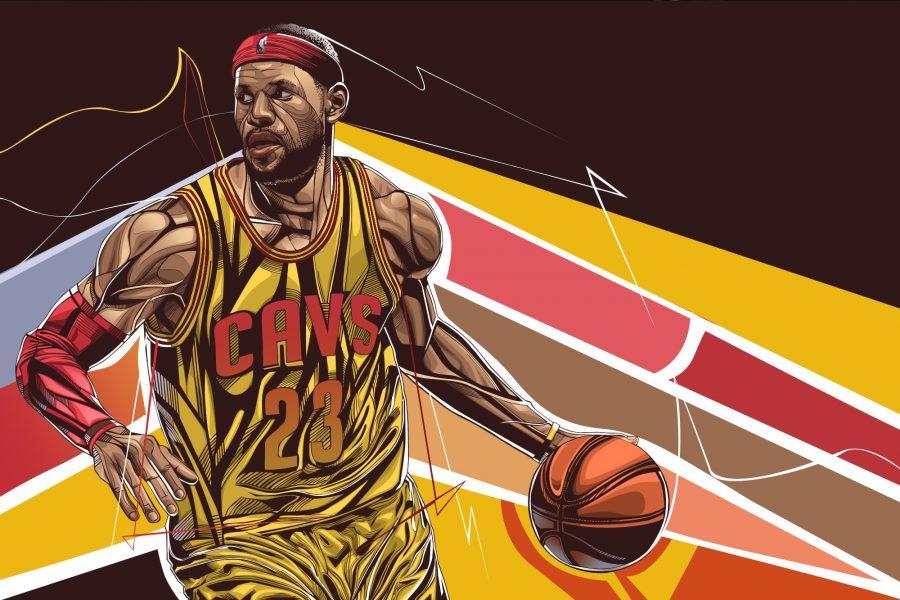 The NBA season has been suspended since March 12 and NBA fans are very much feeling the withdrawal. As of the writing of this article, the future of the 2019-2020 season is unclear and many questions are yet to be answered. What will happen to the playoffs? How will players’ contracts be affected if games are not played? Is there a possibility of the league continuing the season into the summer? For now, all fans, analysts and NBA officials can do is watch how the current global pandemic plays out and hope for the best.

Just because the season is suspended doesn’t mean that the NBA is just sitting back and watching as their fans cry and make memes about how much they miss sports. The NBA has maintained a strong social media presence, using instagram in particular, as a marketing tool to inform fans about upcoming events, post highlights of old games and host livestreams with NBA stars and other celebrities alike. At one point, Indiana Pacers Guard and recent participant on the show The Masked Singer Victor Oladipo, hosted a livestream where he and others sang and performed musical numbers.

The NBA has also delved into virtual basketball. For the last two weeks, there has been an NBA 2K Players Tourney that has been broadcasted on ESPN 2, which has NBA stars and young players battling head to head with virtual teams. It’s quite entertaining watching Kevin Durant dominate Patrick Beverley’s team with the Milwaukee Bucks. The tourney has generated funny moments like when Phoenix Suns’ Guard Devin Booker was asked if he would play as his own team and immediately laughed off the idea. No shame in choosing a different team, considering that the Phoenix Suns are one of the worst teams in real life and in 2K at the moment. Devin Booker would eventually go on to win the entire tourney, besting other star players like Montrezl Harrell, Michael Porter Jr, and teammate Deandre Ayton.

In other virtual news, the NBA has launched a campaign entitled “NBA Watch Together Live” in which classic games are live streamed on Facebook, Twitch and YouTube, and fans are invited to discuss the games on Twitter. Kevin Garnett, Kobe Bryant and Tim Duncan were all recently inducted into the Basketball Hall of Fame and the “Watch Together” live streams have been big battles between the players or just significant games in each player’s career. For example, one livestream was the Raptors vs. Lakers game in which Bryant scored 81 points — a truly iconic performance. Another significant game was the first battle between Kevin Garnett and the university’s own legend, Duncan. Both players scored above 20 points in the battle of the big men.

More recently, the NBA has announced it will be hosting a “HORSE” challenge, in which current and retired players, along with celebrities, will compete in a game of “HORSE.” No one will be playing in person, but the games will nonetheless be entertaining for fans who have been without basketball for over a month.

Additionally, ideas of simulating the rest of the NBA season in 2K and broadcasting the games on TV have been in consideration. This would be very interesting, and yet another example of how the NBA is trying to make up for this pause in the season. Moving forward, it’s exciting to consider what the league will do next.