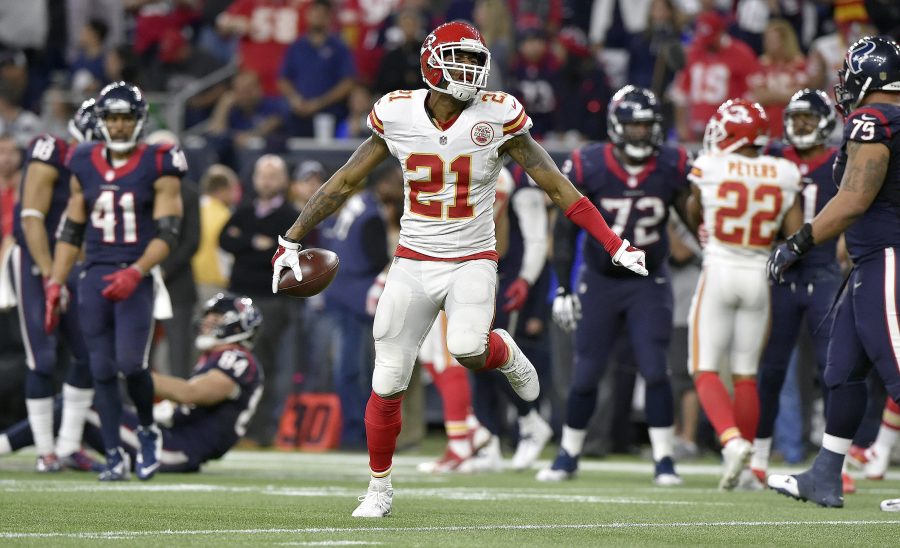 After a very exciting wild-card weekend that featured cold temperatures, a shutout and a lot of faith, the Divisional Round is set. If you missed wild-card weekend, here are some quick highlights of the two closest games.

The Minnesota Vikings played host to the Seattle Seahawks this past weekend in a wild-card matchup that saw record cold temperatures throughout. Seattle scored the game’s only touchdown early in the fourth quarter on a pass to Doug Baldwin, which gave them the lead and ultimately the win. Minnesota possessed the ball late in the game down by one, giving them a great chance for the win. However, Vikings kicker, Blair Walsh, missed a 27-yard field goal as time expired and gave the Seahawks a stunning victory. Seattle will travel to Charlotte to play the Panthers this weekend.

The Steelers are heading to Denver this weekend after a stunning win over the Bengals last weekend. Jeremy Hill, the Bengals’ running back, fumbled the ball late in the game giving the Steelers one last shot at a drive down field to win the game. That is just what they did. With help from Vontaze Burrfict and Adam Jones, two penalties and 30 free yards, the Steelers moved into field goal range and nailed a 35-yard field goal to move on.

Other wild-card weekend results included a shutout in Houston and a blowout in Washington, D.C. Kansas City shutout the Texans 30-0, while the Packers took care of the Redskins easily, with a 35-18 victory.

The New England Patriots will host the Kansas City Chiefs in the first matchup of the weekend on Saturday afternoon. Kansas City, winners of 11 straight, will look to tear through the injured Patriots and get to Tom Brady early. Julian Edelman and Danny Amendola will be active for the Patriots as they look to bounce back from their two-game losing streak that ended the season on a low note. The Patriots hope to advance to their second consecutive AFC Championship with a win.

After a stunning win against the Bengals, the Steelers will now travel to Denver to take on the No. 1 seed Broncos. Peyton Manning is expected to start and will have most of his weapons on the field with him. Manning made his return after Brock Osweiler’s poor performance in the team’s last game against the Chargers. Ben Roethlisberger is expected to start despite the shoulder injury he sustained in the Bengals game. Deangelo Williams and Antonio Brown are still listed as day-to-day with injuries.

The No. 1 seed Carolina Panthers will host the Seattle Seahawks on Sunday afternoon. The Seahawks, who are coming off of a miracle win against the Vikings, will look to advance to the NFC Championship for the third straight year. The Panthers on the other hand, will hope to continue their impressive run to the Super Bowl coming off of a 15-1 season, led by quarterback Cam Newton. If Carolina wins, they will advance to their first NFC Championship since the 2005-06 season.

Finally, the Cardinals will play host to the Green Bay Packers on Saturday night. Veteran quarterback Carson Palmer will look to continue Arizona’s impressive season. On the other end, Aaron Rodgers and the Packers will hope to continue their dominating playoff performance thus far. After a commanding win in Washington last weekend, Green Bay is hoping to advance to their second consecutive NFC Championship game. For Arizona, a trip to the NFC Championship would be their first since the 2008-09 season.

The Divisional matchups should provide for an interesting weekend of football.