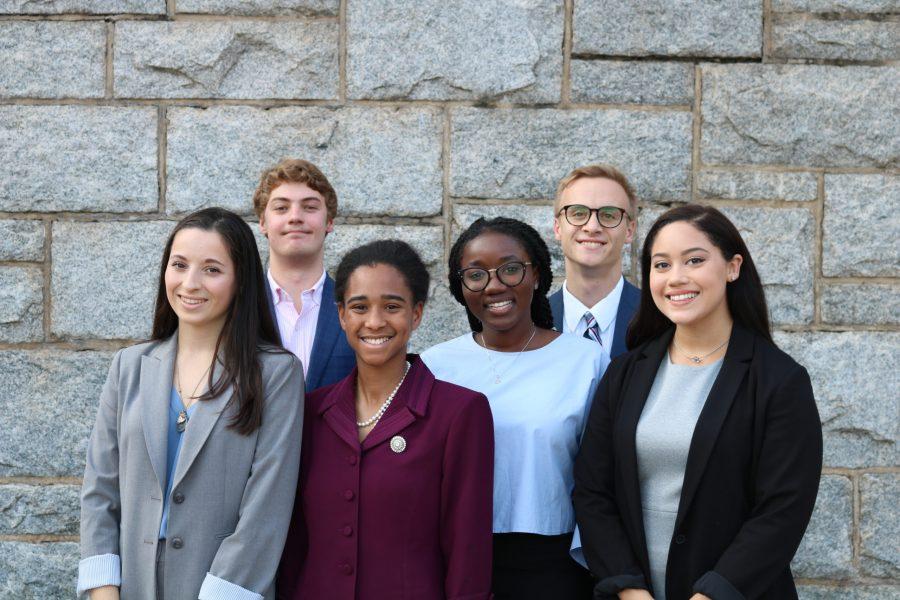 During this global pandemic, the university’s motto of pro humanitate is needed to be displayed more than ever. Student Government sought to uphold this integral value of the university when they passed Senate Resolution 7.

“Because most students are no longer on campus, most remaining organizational funding wasn’t going to be spent,” said Student Government President Mellie Mesfin. “It just didn’t make sense to sit on the remaining money when so many people in the Wake Forest community are struggling financially.”

The senators hope to make a significant impact on the fund with their substantial donation. The Response Fund was initially established by President Nathan Hatch and his wife, Julie Hatch, with their generous donation of $100,000 on March 28. Since then, the Crowdfund campaign has raised more than $397,000 toward its $1,000,000 goal.

“This fund can reach so many people, especially the most needy members of our community,” said Chief of Staff Isabella Ryan. “I have been in Student Government for four years and I believe this allocation may be one of the most important things I’ve done.”

Each and every donation is allocated in full to the fund and directly assists members of the university community in need, including continued payment for those who have experienced a reduction in working hours. Students still on campus are receiving support through the fund and other sources to alleviate financial stress during this time. Additionally, workers and other university personnel are recipients of the fund.

There are no potential earmarks on the contribution and it will be distributed to groups that are eligible to receive funds as designated by the Chaplain’s fund, including students, regardless of their financial aid status.

“This donation felt like one of the most significant ways [they] could make a difference,” Mesfin said. “Everyone is struggling right now and we have to take care of each other however we can.”

During uncertain times like these, the university’s motto of pro humanitate has become a guiding force for the university community, and the response fund is just one example of this.

“Taking care of a community from a distance is difficult, but donating, if you have the means, is a way to make a direct, significant impact,” Mesfin said.

Donations to the Wake Forest Crisis Response Fund can be made here.