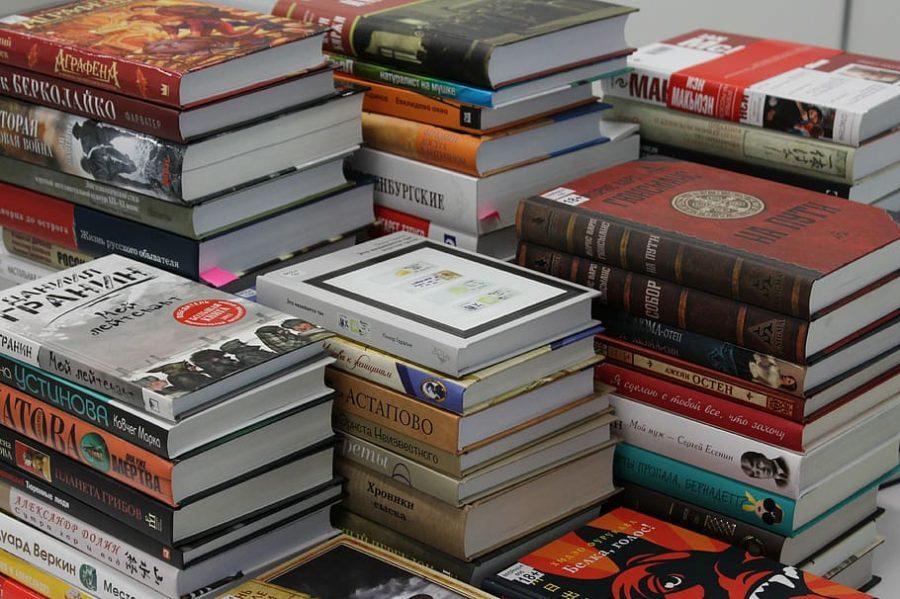 Quarantine immediately flocked to art. The couch glittered with books and films, all with their tongues out, waiting for your brain to nourish them with attention. Commuting became a matter of a few feet, allowing aesthetic oversights to resurface as buried treasure. But it has become more complicated, for me, than gleefully drinking in the classics. Alienation has altered the complexion of consumption. Though film will always be secondary to literature, my movement between the two was formerly a welcome contrast. Film constituted only a slight downgrade in attention, compensating with different aesthetic rewards. The medium still has ample appeal, but now the film-literature disparity has bloomed into a kind of truth about mental work ethic. Films were, in retrospect, a painterly reward and a respite from writing (and reading). Now they are quarantine’s backsplash, relegated from anticipation to boredom relief, divested of any special glory. Though writing and reading about film remains of interest, since quarantine has extended, I’ve drifted away from images into literature, not so much for their escape as for the workout.

Here are a few highlights: To the Lighthouse, Mrs. Dalloway, Mother Night, This Side of Paradise (just as good on a re-read), “A Defense of Poetry” (an essay that should be scoured and revered daily in English classes), a smattering of Yeats’ collected poems and Shelley’s “Ode to the West Wind,” ad nauseam. I give these examples a.) for those who read, as a patchwork of classics to consider, and b.) to illustrate how certain literature provided me an aesthetic hermitage. The film, more so in quarantine, turns obvious and thin, a default instead of a precious happening. Quarantine’s implied activity is endless watching, and now that time has stretched so much, a film’s tight two hours, formerly a window charged with enthusiasm and intention, is now a kind of lifeless, sagging background. The day’s film was a pot of gold, but now the sheen of all hours is but a weak resemblance. The end comes only when a random set of images collides with sleep. It takes more (and therefore returns more) to force oneself to imagine than to engage with what has been imagined for us, especially if the medium itself, dejected, becomes a faint undercurrent.

Being anchored at home erodes attention just as staring at the same painting for too long eventually turns the art into kaleidoscopic nonsense. But, conversely, our stay-at-home can dilate our imagination, if we let it. The puritan form of twiddling is carving, shaping air instead of peddling it, forging out of nothingness a room of concentration and clarity. Quarantine, in a way, promotes our will into something omnipotent. We can choose to play in emptiness, lash forever into a network of imaginative moments. Out of ennui we can work to create a brimming world, where deep attention becomes a hypnosis and time becomes numberless.

In these unstructured times, the intellect collapses in on itself, instead of projecting, lamp-like, onto the world. It’s difficult to cut a jewel out of the limp-hanging air, even harder to continue to spread it into a knotty, aesthetic energy. But boredom’s sleepy molecules need heat to explode into a bright night sky. For space can become an uncut gem — a canvas, not a void — we need novel attention. Boredom is a strange indulgence — a seepage moving at the pace of passing minutes. But we can thin that syrup into an agile stream.

If we can transmute boredom from dispassion to abundant potential, see it as a lassitude brought on by room to run, then we can make it a kind of medicine. I, too, am guilty of relaxing into a haze, absorbing anesthetic while sparking up a complaint or two. I, too, have stretched meals into Last Supper-length, overwritten simple texts. Yet my fervor for investing time with energy isn’t a silly call to write a novel, but a silver-lining that, though effortful, can enrich attention. Once our circumference widens, we will have habits that remain. If we woodwork boredom, the dull pain of listless days dies by electrocution, and the mind weaves vivid details. So, work to spot a crack in the ether. Cleave it open and cram it with imagination, otherwise it’ll hang there aching, six feet away.