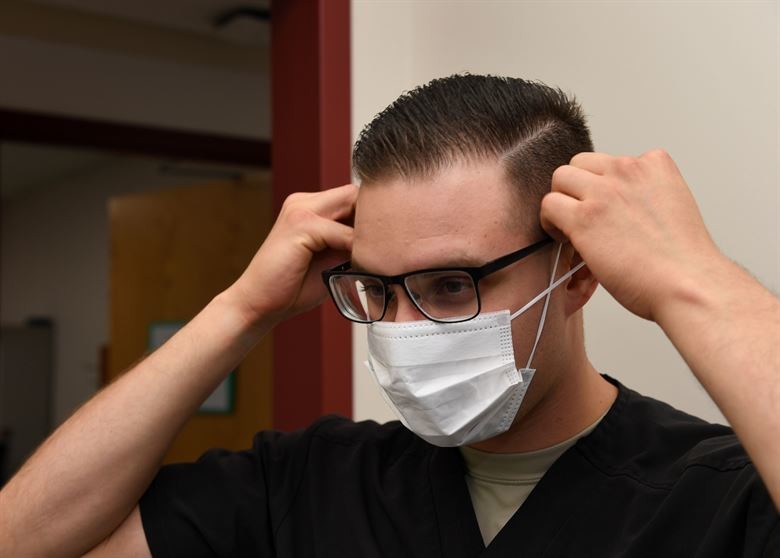 Given all that’s happened and is currently happening with the coronavirus, I haven’t been able to cover an iota of what I have to say about how society — especially American’s different governing bodies — is handling the crisis. However, if nothing else is taken away from #CoronaChronicles, it’s that we can’t go back to normal.

As much as we would all like to return to society as we knew it before the pandemic, it would behoove us to take this shutdown as a lesson and use it as an opportunity.

While many tout America as “the greatest country in the world,” we have too many broken systems that have been ignored for far too long. The virus only exacerbated these flaws, and it’s irrefutable at this point to say otherwise.

Prior to the virus upending many people’s lives, hospitals in rural and poorer areas were already on the brink of collapse. Black people were already more susceptible to dying from the same illness as their White counterparts. Many low-income students were already behind their affluent peers in school because of lack of outside resources.

Voting rights were already suppressed in many different areas, particularly areas of color. Many people were already on the brink of being homeless from prices of housing that are disproportionate to stagnant wages. Politicians were already ultra-partisan, dishonest and more concerned with maintaining good business relationships over the legitimate needs of their constituents. There were a plethora of systemic issues plaguing America before this virus emerged, and advocates for various neglected groups have desperately tried to voice these concerns to no avail.

Now, after years of apathy and ignoring pleas for change, these flaws have accelerated the devastation imposed by this novel disease.

Medical providers themselves are falling ill and dying. Entire communities of color are being actively destroyed economically and socially in terms of health and education. People who are disqualified from emergency government assistance are facing hunger and homelessness; even those who do qualify for some form of assistance, the amount is either inadequate or they’re still waiting because of long-neglected state unemployment systems crashing.

If we were to return to society exactly as it were before COVID-19, then that indicates that we learned absolutely nothing.

I know that I’m speaking on very complex issues in a simplistic way, and by no means am I downplaying the amount of work and changes that it will take to mend our archaic systems. However, it’s imperative that long-term changes be materialized after immediate concerns with this virus are handled. If not, our country will face damage that, in some ways, may be irreparable.

If the current legislators, regardless of party affiliation, can’t conceptualize the need for serious, concrete changes in American policy, then they must be voted out. Lawmakers who refer to their constituents as a “control group,” in the interest of reopening casinos, or make their constituents wait for hours in inclement weather to vote, or pushback on aid for those who need it the most, have no beneficial place in any body of government in any capacity.

It doesn’t matter what end of the political spectrum you’re on, it’s inarguable that there aren’t deep structural flaws in many American systems that demand change. What that change looks like logistically speaking is uncertain, but something has to be done. We’ll literally never make progress if our lawmakers are constantly embroiled in egoistic actions that keep them from achieving reasonable compromise.

The coronavirus will end one day. Its effects on our society, however, are residual. The only way to fix this is, first off, honestly admitting where problems are, how they came about and how to fix them. Second, is to go vote in every election, whether local, state or federal.

As my virtual graduation looms, I think about the future a lot. I think about how it will change, for better or for worse. Let’s see what happens.