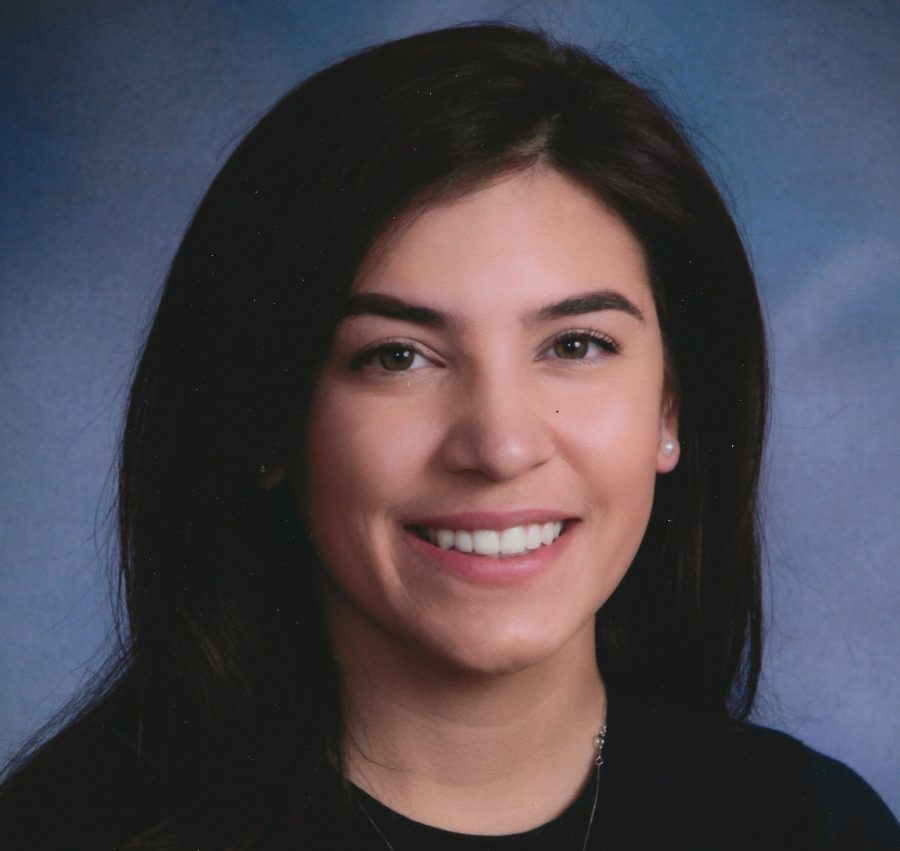 As university seniors prepare to graduate from their four years, accountancy major, Rachel Getty, is eager about staying an additional year to earn her MS in accountancy. Gettty has been aware of her interest in logic and number since high school, where she took two accountancy classes that immediately caught her attention.

After first discovering an appetite for the field of accountancy, Getty chose to study at Wake Forest, where she believed the small class sizes and dedicated faculty would motivate her to achieve. In speaking about the university’s faculty, Getty said, “I had really good professors that really encouraged critical thinking around the subject.”

According to Getty, her passion behind accountancy comes from her ability to comprehend the content; as she puts it, “it just makes sense.” With accountancy containing many objective rules and guidelines, the courses often allow students to use logic and reasoning to solve complex scenarios.

A native to Stroudsburg, Pa., Getty’s efforts and skill have taken her across the continent, as she held an internship at Deloitte (Seattle, Wash.). Upon completing her MS in accountancy from Wake Forest next year, Getty plans to return to Deloitte.

Getty’s favorite classes at Wake Forest have been the upper level accountancy classes, which are referred to as intermediate financial.

“Basically what you do is learn a lot more about the standards and the intricate scenarios. It involves a lot more critical thinking,” Getty said.

From these classes, Getty claims she formed relationships with her professors that allowed her to discover the path she is most interested in.

Outside of the classroom, Getty shares her brain power by serving as a tutor through the Wake Forest Athletic Department. In addition to tutoring, Rachel has held the role of teaching assistant through the Accountancy Department, as well as RA in Taylor Hall.

As a Business student, Getty realizes the time and effort required to be successful in her major, and is grateful to the Business School for helping to shine light on a field of interest for her. Being a liberal arts college, Getty additionally enjoyed the divisional courses, which exposed her to a variety of topics that have rounded her wealth of knowledge. Aside from Accountancy, Getty has earned a minor in German, giving her a leg up in the global business setting.

Getty describes the Business program as being perhaps the most multifaceted study out there; business allows students to translate a passion into a career by incorporating marketing, design and consumer knowledge. In hopes of inspiring a next generation of business minded individuals, Getty offers encouragement, “Don’t get frustrated with the intro level classes there’s a lot more to the profession and so much more to learn about accounting once you get past the basics.”

Perhaps the most beneficial aspect of the Accountancy major is that students have the option of remaining on campus for a fifth year, which will in turn earn them a masters degree in the subject. As is the case with Getty, who is eager to continue her studies at the place she calls home. From her connections to financial consulting megacompany, Deloitte, Getty is excited to return to the west coast upon completion of her Master’s.

Although this is not the end to senior year that anyone was hoping for, Getty spoke fondly of her time as an undergrad at Wake Forest, and said she will be forever grateful for her demon deacon family. And grateful to all the professors and staff who have dedicated their lives towards the education and encouragement of students. Through accountancy, Getty has found not only a career but a passion for what she does.