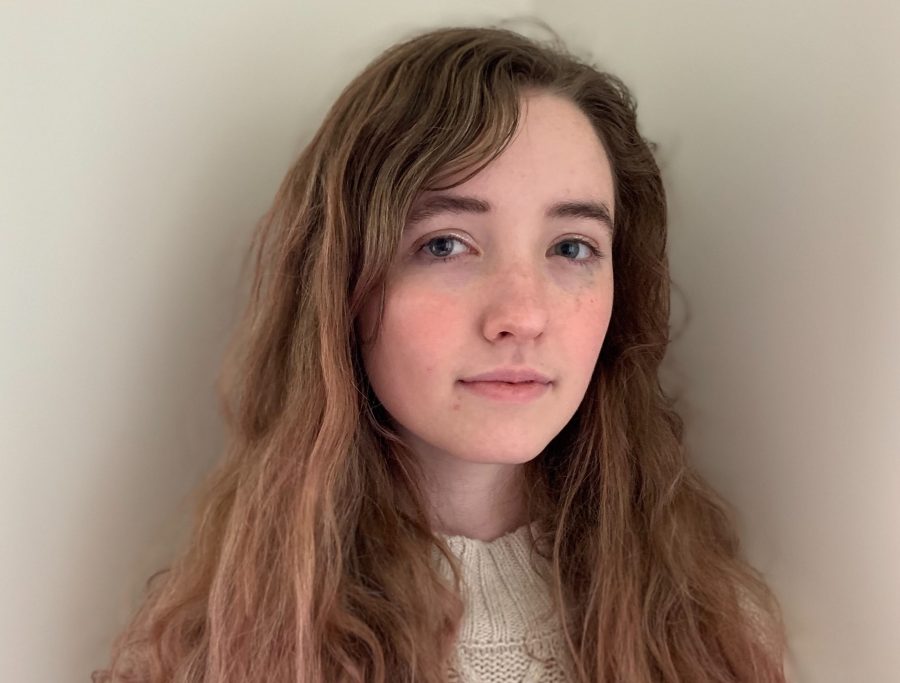 Senior Emelyn Hatch is from Peach Bottom, Pennsylvania and she is majoring in Classical Languages: Latin.

She originally thought that she wanted to be a biology major when she came to campus, but she began to fall in love with the academic study of Latin when she took a course to fulfill her language divisional at the university.

“I just loved it so much,” Hatch said. “The professor was extremely charismatic and caring, and it was the kind of work that I definitely found more fulfilling than what I was encountering in the sciences, so it reeled me in that way.”

After taking more Latin courses, Hatch found a sense of belonging in the classics department, which was definitely more appealing to her than the more impersonal environments of the science classes she had previously taken.

“The best part of the classics department at Wake [Forest] is the people, the faculty, and the other students [who] are just incredible,” Hatch said. “They are some of my favorite people I’ve ever met, not just in terms of being brilliant scholars and an excellent teacher, but just genuinely being compassionate and wonderful human beings.”

Demonstrating a profound love of Latin and classics, Hatch was unable to name a favorite class, because she has loved them all.

However, she said that she took two standout classes during her senior year. She explained that she especially enjoyed the “Latin Prose Composition” course taught by Associate Professor of Classics T. H. M. Gellar-Goad, which was a challenging, but rewarding class in which learning was transformed into a Dungeons and Dragons-style game.

Diving even more in depth to the study of Latin, Hatch also conducted independent research through URECA in the summer of 2018. She started by reading and studying the theme of fertility in her favorite poem, Georgics by Virgil, and then expanded her analysis of the poem into her senior thesis.

“Emelyn knows Vergil’s Georgics better than any of the faculty in our department, and her writing is as compelling and enlightening as the best of Vergilian scholarship,” Gellar-Goad said.

Through her dedicated study and academic endeavors, Hatch has learned so much about how Latin and classics relate to her life now and can be useful in the modern world.

“Something that’s really been driven home for me is that classics has baggage that can relate to modern times,” Hatch said. “It’s incredibly useful to study, because it encompasses so much — you’ve got all this history, you’ve got literature — but there’s also some deep systemic problems that are wrapped up in it.”

After graduating from Wake Forest, Hatch will further her study in classics by attending Washington University in St. Louis to obtain a master’s in classics.

“Emelyn has an exceptional eye for detail,” Hines said. “People have been studying Classics for a very, very long time, yet Emelyn manages to notice things about Virgil and Homer that no one has ever noticed before. I have been consistently impressed not just by the sophistication of her analytical writing, but also by her genuine curiosity and her drive to continue learning. We are immensely proud that she will be continuing on to graduate study.”