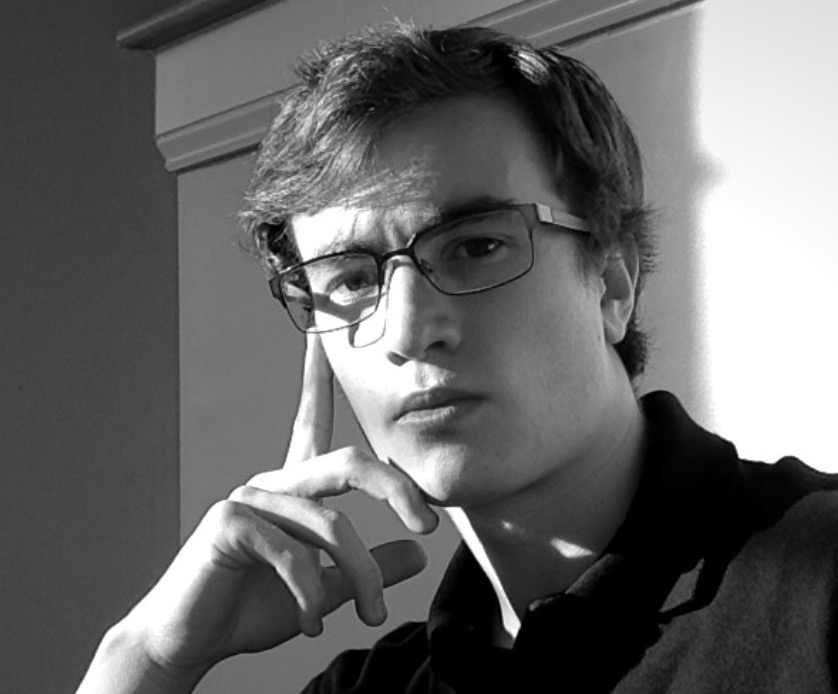 Hailing from Glenwood, Md., mathematical economics major Rob Michele has made a tremendous impact on the Wake Forest Department of Economics over the past four years with his “obvious raw intellect, considerable real-world experience with cryptocurrencies and unflagging cheerfulness,” according to Professor John Dalton.

Michele was initially drawn to the mathematical economics major due to its unique hybrid nature.

“The math econ major is more than just taking math classes and then economics classes,” he said. “You take distinct math econ classes that are a blend of the two, and that’s what got me interested in it.”

He is broadly interested in macroeconomics and monetary policy, although he added that he has enjoyed the wide variety of classes the major offers.

He is also passionate about financial technology and cryptocurrency. Three years ago, he brought Wake Fintech to campus and has run it ever since.

Under Michele’s oversight, Wake Fintech has hosted speakers from companies such as Microsoft, ConsenSys, the largest blockchain consulting company in the world and Susquehanna International Group, an investment company. In addition, the club gives its students the opportunity to research either a company or a particular cryptocurrency or application and present their findings with their peers.

This past year, Michele also completed a senior honors thesis under the supervision of Dalton and Professor Tin Cheuk (Tommy) Leung, choosing the extra challenge of a theory-based rather than empirical project. His research concerned the microeconomics of utility tokens, a blockchain-based medium of exchange used for purchase of a firm’s product that is facing growing use amongst digital services that incorporate micropayments. He researched the viability of utility tokens by examining transaction costs and then developed an original theoretical model to help firms decide between using a utility token or a fiat-based payment mechanism such as PayPal. Michele was ordered high honors for his work — a rare distinction.

When it comes to what he will miss about his Wake Forest experience, Michele pointed to his relationships with professors, whom he noted are extremely dedicated to undergraduate teaching.

“As a student it’s easy to get bogged down with all of the work that’s assigned to us, and we forget about all of the work that professors are doing for us — taking time to prepare thoughtful lectures and assignments week after week,” he said. “Economics professors in particular know that time is a scarce resource, and choosing to allocate so much of their time towards us undergrads is a hallmark not just of the economics department but also of a Wake Forest education, and I think it’s the Wake Forest way, and that’s one of the things I’m most going to miss.”

Completing his thesis with Dalton and Leung, who guided him through processes such as learning LaTex and experimenting with different models, made him appreciate his professors even more, he said, “because they’re always writing one of these amidst teaching their other classes.” In turn, Leung noted that he often learned from Michele, in addition to advising him.

“There are usually two types of students in the [senior honors thesis] class: one with high ‘maintenance costs’ and another with low ‘maintenance costs,’’ he said. “Rob is definitely the latter. His grasp of the analytical skill is exceptional. Also, Rob knows so much of the topic that I felt like I’m learning from him more than the other way round at times. He’s without any doubt one of the best students I have ever met at Wake.”

Outside the mathematical economics major and Wake Fintech, Michele completed minors in statistics and computer science, played viola in the orchestra and was active in the Dow Jones Club and Catholic Community. He is also an avid gardener, board game enthusiast and soccer goalie.

In the fall, he will join the Master in Finance program at Princeton University.