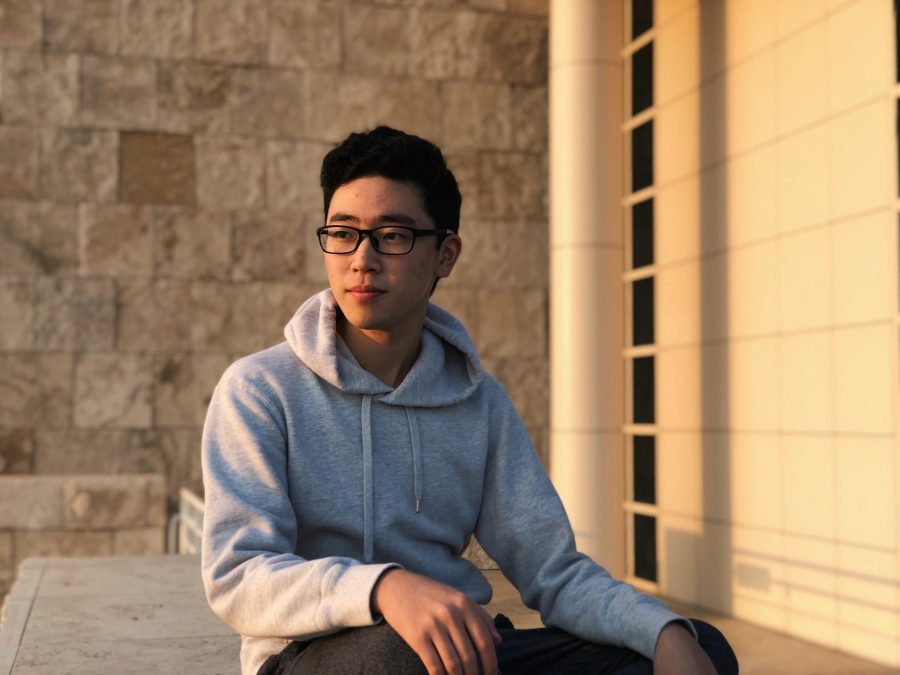 Processed with VSCO with hb2 preset

Benjamin Liu’s college career thus far has been as decorated as they come. His time as a Demon Deacon has been defined by exceptional academic achievement, as well as an impressive list of extracurricular activities. He dove headfirst into the entirety of the college experience, and formed an impeccable resumé in the process.

Liu grew up in the town of Shenzhen, China, and likely was faced with a more difficult college decision process than most high school seniors. His choice to attend Wake Forest, he said, was predicated upon the bonds he felt he’d be able to create with his future professors.

“Originally, I thought that interaction with professors was very important for me as a whole,” he said. “That really proved to be true because I had some really good interactions with professors that helped me through my academic journey.”

When Liu arrived on campus, he planned to put the enhanced mathematical skills he’d developed in high school to good use. However, as he began to test Wake Forest’s academic waters by enrolling in a string of statistics courses, Liu felt compelled to continue studying the subject on a more intense level. He was fascinated by the ramifications of statistics in the modern world, and how the subject’s effects are present in nearly every profession.

“The interesting part is not the major itself,” he noted wisely, “But what statistics brings to society.”

With Liu’s aptitude for numbers and his newfound passion for statistics, the mathematical statistics major was a perfect fit. The rest, so to speak, is history. Liu’s passion for his studies was also readily apparent in the eyes of his instructors.

“Ben always strives toward excellence and wants his work to have tangible benefits for others,” said Nicole Dalzell, a professor in the Mathematical Statistics Department. “Ben is creative and has been an absolute pleasure to work with.”

Liu’s consistent dedication and effort has culminated in the form of an in-depth research project within the Mathematics and Statistics department, of which he is incredibly proud. Upon the conclusion of his college career, Liu looks to pursue a career in the realm of data science, a rapidly developing field in which he is sure to make an immediate impact.

On par with Liu’s academic achievements, however, are his extracurricular accolades. He’s devoted much of his free time over the past four years toward meaningful volunteer work with organizations such as the Task Corps, through which he’s provided aid to local farms and other businesses.

Liu is also involved with SPARK, an organization specializing in community service and performing tasks such as building houses for those in need. Finally, Liu has remained true to his Chinese roots during his time at Wake Forest through his affiliation with the Chinese Students and Scholars Association, a platform he’s utilized to aid in the coordination of important cultural events around campus such as Chinese New Year.

Liu’s extensive participation in extracurricular activities is an important aspect of the legacy he’ll leave behind once he graduates. When I asked him if he had any advice for Wake Forest’s next class of incoming freshman, Liu drew upon his vast expanse of experiences and offered some sage counsel:

“Try to find your place as to what you really love,” he offered. “Explore, but also narrow things down because it’s going to get stressful later on.”

Liu’s advice to students considering embarking on the same Mathematical Statistics journey he’s now finishing was also characteristically wise; he stressed the importance of forming strong bonds with one’s professors, citing their experience in the field as a crucial resource for academic success.

As is the case for many seniors, Liu is saddened by the manner in which his final semester as a Demon Deacon must end. He laments the suddenness of the COVID-19 outbreak, as well as the resulting postponement of commencement and the unexpected departure from his friends. He wishes his parents could be there in person to witness him place the finishing touches on an outstanding college career.

Despite the uncertainty that looms over him and his fellow classmates, Liu eyes the future with a profound sense of hope.

“I’m also very excited for graduation,” he revealed, “It’s the start of my next chapter.”