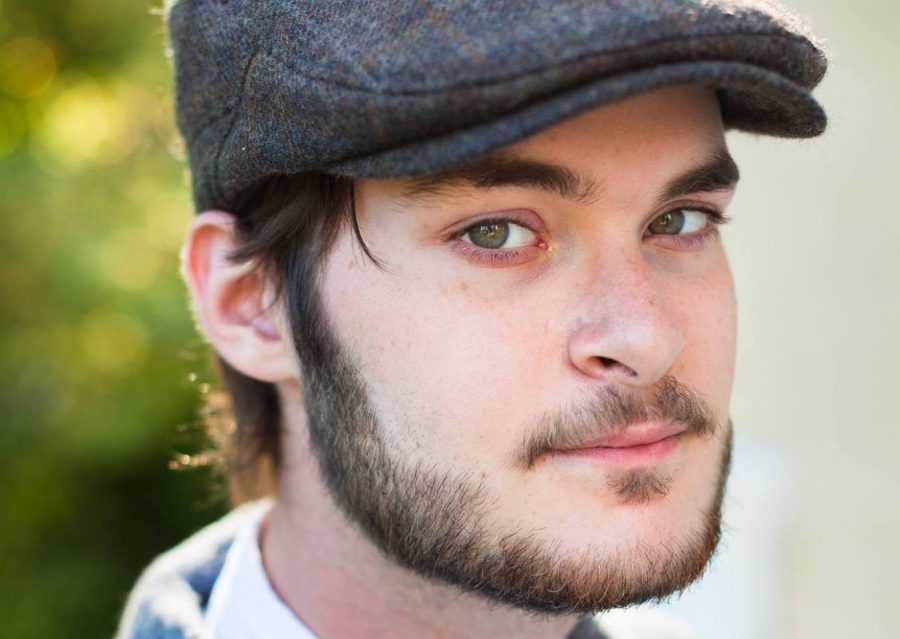 Robby Bradford is a Physics major from Huntsville, Ala. He was originally attracted to physics because, beyond offering practical and applicable knowledge, it satisfies his curiosity about the fundamental nature of the universe.

“Physics is the most basic description of how the universe works. How atoms are formed, how chemical reactions happen, and for me that’s very powerful,” he said. “Even past practicality — philosophically I like to know how things work. That’s very meaningful to me.”

He was originally attracted to Wake Forest because of its motto, Pro Humanitate, and the idea of contributing to humanity through his academic pursuits. And during his time at the university he’s worked to uncover valuable knowledge through his research.

“I like the idea of contributing to the betterment of humanity, and if I can do that academically then that’s what I want to do,” he said.

He feels that working alongside other driven people has supported his expectations of the university, and he has enjoyed his time with his colleagues in the Jurchescu group, led by professor Oana Jerchescu. “Getting the opportunity to progress the field by working with different colleagues and mentors is very rewarding.”

“Robby Bradford is a strongly motivated, clever and hard-working student, with a great potential as a future researcher,” Jurchescu said. “His project focused on the study of charge transport through single molecules, with the goal of developing the world’s smallest diode.”

Some of his favorite experiences at Wake Forest have been with the group, both working in the lab, and getting to know his fellow researchers outside of the lab.

“The Jurchescu group celebrates everyone’s birthday by going out to lunch,” he said “Getting to know my colleagues and mentors in an informal setting like that is fun.”

Bradford acknowledges the challenges of physics, but emphasizes the power of persistence to those considering it.

“Go for it. It’s scary at first, there’s a lot to learn. It’s math heavy and very technical; the problems are not easy. But, it’s rewarding when you get into it and really understand what’s being taught,” Bradford said.

He also offers some advice to incoming first-years about the helpfulness of talking with professors. Bradford notes Jereschu as a mentor he’s relied on throughout his experience in the physics major.

“Don’t be afraid to talk to your professors,” he said. “At Wake Forest professors are very available to discuss anything related to classes, your major, your life, and it’s really helpful to get mentors early.”

Bradford has a number of notable accomplishments, including finishing his thesis on organic nanoelectronics, and having part of his work on the topic published in a paper for ACS Applied Materials & Interfaces. Further, he has been awarded the Goldwater fellowship for undergraduate research, and was accepted to give a talk on his work at the 2020 American Physical Society March meeting, which was unfortunately canceled due to COVID-19.

For Bradford the abrupt end to his senior year makes him feel like, in some ways, his graduating class is moving on to the next part of their lives unexpectedly soon.

“It’s kind of a weird situation. I’ve come to the end, I can say that I’ve accomplished these things, but it all kind of happens without ceremony,” he said. “I just move on into the future where we’re redefining what normal is quietly.”

Despite this, Bradford looks back fondly on his experience at Wake Forest, learning about and researching physics alongside others who are similarly passionate about the field, and looks forward to a summer position with CFD Research Corp in Huntsville, Ala. after graduation.