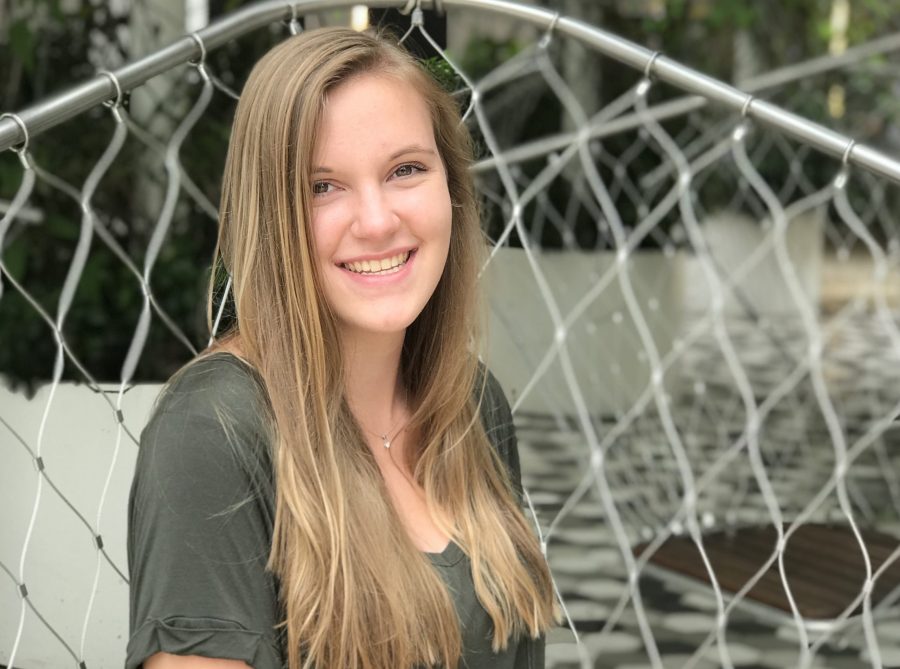 Megan Elwood knew that when she came to college she wanted to learn as many things as she possibly could. She even chose Wake Forest partially due to the wide range of course offerings at the university. Wake Forest had the level of academic rigor she was looking for, she enjoyed the people and community she saw and she felt like North Carolina was a great place to move when she left her home state of Florida.

In line with her deep desire to learn, Elwood truly hit all academic corners of the university by graduating with a double major in Computer Science and Spanish with a minor in Psychology. She originally came to Wake Forest with the intent of only minoring in Spanish, however decided to major when she realized she would only need three more classes — she’s thankful she made that decision.

“I’m really glad I did [decide to major] because I got to take even more classes that I loved,” Elwood.

While she doesn’t consider herself to be completely fluent in the language she loves, she’s as close to bilingual as a second language learner can be. Much of what she learned was from her immersive experience in Salamanca, Spain during one of the two semesters she spent abroad.

“We learned so much about Spanish culture, we each got to travel around Spain as well as around Europe, and it was great being immersed in the Spanish language,” Elwood said. “My Spanish improved so much during those months, and I still really miss being surrounded by the language.”

Before going to Spain, Elwood studied abroad in Suva, Fiji for five months. She was the second Wake Forest student to go on the affiliate program.

Other than learning Spanish and studying abroad, Elwood has learned many skills, made lasting connections with friends and professors and learned more about herself during her time at Wake Forest. Her favorite memories happened surrounded by her closest friends, whether they were attending a Wake Forest tradition like President’s Ball or going on study dates to Camino.

“Everyone says this, but the time really does fly so quickly. I still feel like I just got to Wake [Forest], and now I’m about to graduate. So I would tell freshmen and underclassmen to try and make the most of every opportunity. Try and do as much as possible because this is the best time to do it. Try to say yes to as many things as possible,” Elwood said. “These four years go by so fast, but you’ll make amazing memories. So while school is of course very important, make sure you take time for yourself and make time to be with friends. In the end, you won’t remember what grades you got in what classes, but you’ll remember all of the experiences and memories with your friends on campus.”

Wake Forest has given Elwood countless professional and personal opportunities throughout her four years. Following graduation she plans to be a Project Specialist at Cisco in Raleigh where she will be doing project management.