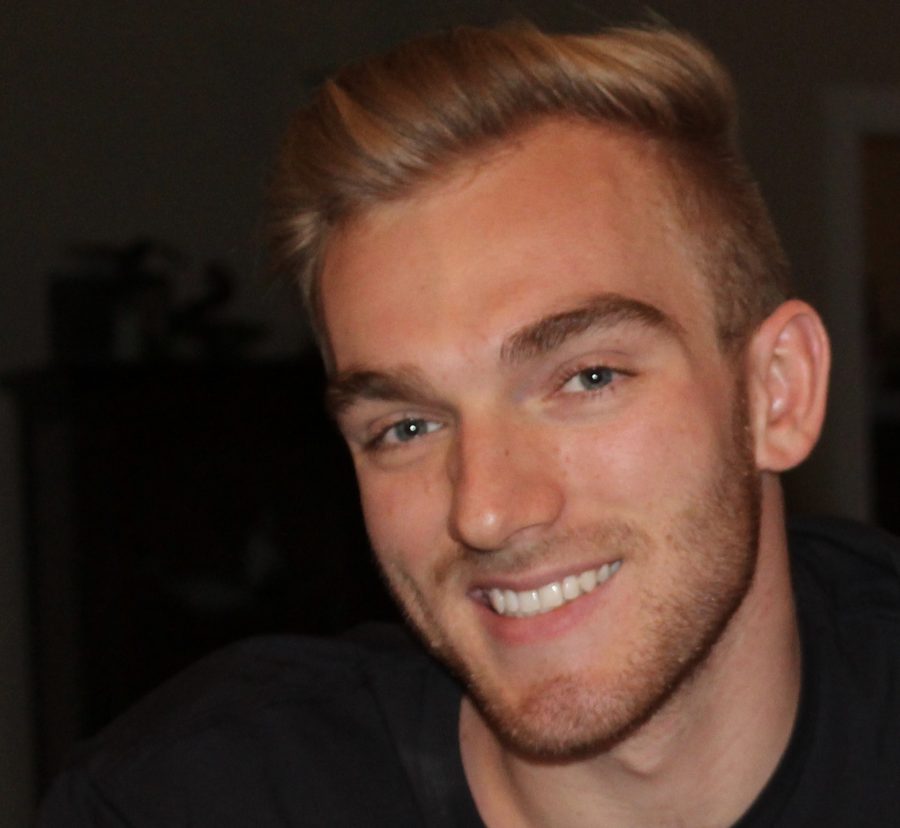 While reflecting upon his time at Wake Forest, Noah Watkins spoke freely and fondly of the relationships that he forged with other people. He described camaraderie in a variety of places: in class, with his professors, applying for graduate study and reminiscing on school with friends on the quad.

Watkins said the people are what he’ll miss the most about Wake Forest.

“I had friendships and camaraderie with my classmates that got me through tough times and made the good times even better,” he said. “The encouragement and guidance I was given by the faculty at Wake [Forest] is something that sets Wake [Forest] apart from other institutions, and it is a factor I will miss dearly about being at this university.”

Interpersonal connection played a significant part in Watkins’s path through the chemistry major, both with fellow students and professors. He described his fellow Chemistry majors as noncompetitive and committed to helping others succeed, which he found to be a particularly powerful aspect of the program.

“In chemistry, it always felt like students worked together and wanted to help each other do well in class,” he said. “Not only amongst friends, but classmates that only vaguely know each other often have an attitude of teamwork, not competition.”

Watkins also shared several professors who were particularly impactful. Of his research advisor, professor Ulrich Bierbach, he said “Dr. Bierbach played a major role in my progression as a scientist. He is an amazing mentor and leader on the research front. He challenged me with tough and interesting projects and questions to answer, but would always be there to offer advice and encouragement when I needed it. He helped me find a drive for research and pushed me to be a better chemist.”

Watkins advised potential Chemistry majors to cultivate and adhere to their love for the subject, citing his affection for Chemistry as a prime source of motivation for his classes (such as Organic Chemistry). He found himself particularly drawn to the problem-solving aspect of the subject, expressing that “running into unfamiliar and challenging problems in both class and research is frequent. Being able to use a broader knowledge of chemistry to find solutions to new specific problems is something I love about the subject.”

Watkins also recommended the pitfall of sinking too much time and energy into schoolwork. Speaking of what he might say to himself earlier in his college career, he says that “I would make a point to tell myself to relax a bit. Early on, I was far too high strung and concerned with my grades, like I was just some number to my instructors. Luckily, I phased out of this perspective later in college and thank goodness I did.”

Chemistry also gave Watkins several opportunities to build and deepen friendships. Watkins was published in an academic journal and spent a full summer researching and writing with alumnus Keegan Rose (’20).

“We spent an entire Summer together working on research and bonded in our efforts,” he said. “Getting to share our first publication is a massive accomplishment.”

After graduation, Noah is heading to Durham to pursue a Ph.D. at Duke University in Chemistry. Though trying at times, he even managed to discover ways to relish applying for this program.

“The application process was grueling at times, but I got to share the hard work and payoffs with my friend Nolan Green,” he said.

Now, both of them are headed to graduate school.

Though, like many others, Watkins’s time at Wake Forest senior year was cut short, he managed to make one lifelong memory before leaving.

“To bid a preemptive farewell to our time at Wake, my four best friends and I took our bottles of champagne, glasses for all, and reminisced on the quad together. The four guys I get to share this memory with have all had dramatic impacts on me as a person and I have so many fond memories with each of them at Wake Forest,” he said. “Being together and appreciating our time with one another at Wake that night on the quad is hands down my favorite memory from these four years.”