How to Approach Relationships With Your Professors 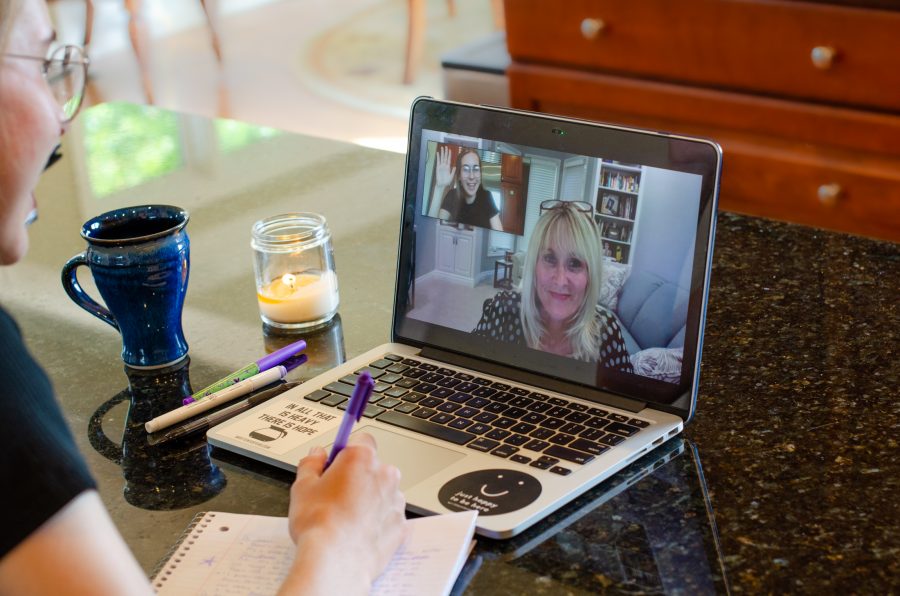 My mom and I used to make fun of all clichés sermonized by the over-zealous guides at the schools I toured. “The library is open 24-7 and has a Starbucks!” or, “We have the Blue-Light system everywhere so it’s super safe!” Big school, small school, northeast, southeast, midwest, it didn’t matter, every tour guide said it. My personal favorite was “the Professors at ____ college are always super welcoming, and they want you to succeed.” It sounds nice the first couple of times, but in my experience, it became more and more meaningless the more I heard it. Perhaps that was just my jaded personality, but find it hard to believe I wasn’t the only one thinking that.

But then I moved to campus, and for the first time in my schooling career, I actually liked all of my professors. Don’t get me wrong, in high school I loved a certain subset of my teachers, but at least once a semester, I’d find myself being taught by a geriatric toddler. Even though I’m just two-semesters in, I can say with about 95% confidence (shoutout to Professor Emily Huang), the overwhelming majority of Wake Forest professors are caring people who are genuinely invested in your development. I’m not usually one who spouts effete expressions such as above, but it feels true in this case. Like I said, while the vast majority of professors are awesome, you do need to reciprocate the goodwill and benefit of doubt that they give you.

This probably comes from my life-long love of sports and competition, but I’ve always viewed school as a game. Games have rules that you need to abide by, tools that you can use and strategies that are best for winning. I don’t say this to dehumanize professors by describing them as tools at your disposal, but to an extent, they are. However, in order to gain utility from the tools, you have to play by the rules. That means be on time to class, be it in-person, or via Zoom. It shows you take your obligations seriously and respect your professors time. Pay attention, or at least pretend to pay attention, while in class. This one should be obvious, but far too frequently I witnessed my fellow Demon Deacons not following that rule.

The third rule is to be respectful. Emails are not texts, don’t treat them as such. Call your professors the title they want. Take your hood or hat off when you get into class, take your AirPods out (I feel this shouldn’t need to be said) and say “thank you” when you leave their class. The most important rule though is just to be friendly. You catch more bees with honey than vinegar. Everyone is capable of being nice, so just do it. The great thing about this game is you start off winning. You start in the right direction; you just need to make sure you don’t veer off that path. Next semester will inevitably be different, but the same principles still apply.

All of this, from the way you clean up for yourself in the Pit, to the way you interact with your professors, contributes to the spirit of Pro Humanitate. Being greeted by name with a smile from professors and other students may seem small, but from talking with friends at other schools, I’ve learned that it’s unfortunately rare. Moreover, it’s just one example of the special community we all live in. We patiently explain math concepts to each other during our free periods when we could be watching Game of Thrones, hold doors open for each other and help each other clean up spills in Benson University Center. We bless each other after we sneeze, attend each other’s sporting events and plays and quiz each other on Latin American Art. I’ll be working my rules on whoever has the unfortunate task of teaching me next semester, and I hope you will be like me too.