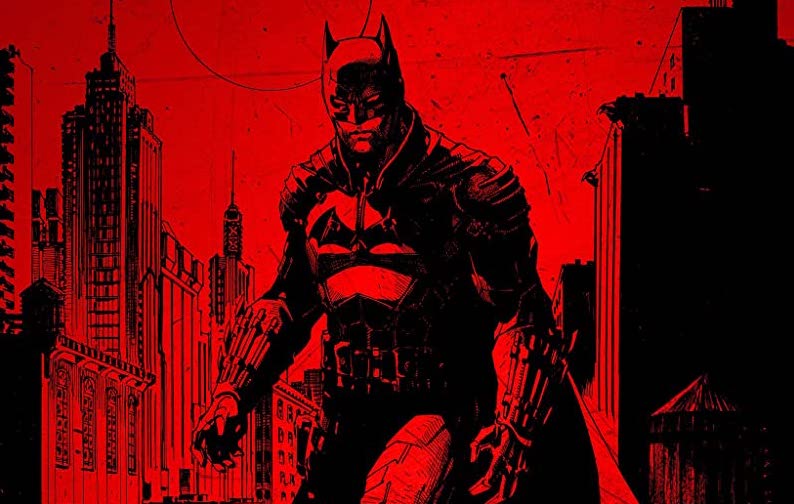 Last Saturday, DC Comics and Warner Bros hosted DC Fandome, a virtual showcase of movies, shows, games and more. In order to make up for missed Comic Cons all over the country, the decision was made to host all reveals in-house, with major actors such as Wonder Woman’s Gal Gadot, Dwayne “The Rock” Johnson and Margot Robbie making appearances. From 1-9 p.m., livestreams played, revealing new content to fans, and allowing Q&A from anyone around the world.

The actual makeup of Fandome was less than appealing. Due to the virtual nature, DC Comics made the interesting decision to build their own 3D virtual space where actors would either pop up on screens or be physically present and stand on the surface. This made for unattractive views, no depth, and weird positioning for actors and directors. This was obvious from the first panel, where the screens of cast and director were blocked together in the background instead of just switching between who was talking in a grid view. Although a downside from the event, it maintained as the only one. The live streams flowed seamlessly without many lags, and properly transitioned throughout the day’s events

Fandome was filled with major highlights for the entertainment community. The start of the day, Director Patty Jenkins and the cast of Wonder Woman 84 revealed the final trailer for their film which was a lightning-bolt ride through the peak of the neon, synth-pop 1980s with beautiful costumes and a fierce match-up between Wonder Woman and Kristen Wiig’s Cheetah. Another notable moment was the reveal of the first trailer for Zach Snyder’s cut of the infamous 2017 Justice League, which has been begged for by fans since it’s mostly reshot version at release. The new Suicide Squad movie also revealed behind the scenes footage of the cast.

There were even movies showcased that had not even begun production yet, but instead offered concept art and plot details. The Flash starring Ezra Miller and Black Adam starring Dwayne Johnson were among these films. The Flash panel was quite unique, taking fans through the history of the superhero in comic books over the last 70 years in order to show the gravity of the movie they plan to make: a time travel movie where Flash goes back in time to save his mother, which creates an alternate universe.

DC Comics of course couldn’t help but showcase a ton of Batman content as well. First up was the Gotham Knights video game, which takes place in a Gotham where Batman is no longer around, and his family including Batgirl, Nightwing, Red Hood and Robin have to pick up the pieces and prevent the takeover of the city from its most dangerous villains. This game, which is a four-player co-op, allows you to play as any of the four in various missions against notable criminals such as Mr. Freeze. Finally, to close off Fandome, director Matt Reeves held a panel to discuss his upcoming The Batman, starring Robert Pattinson as Bruce Wayne and Zoe Kravitz as Selena Kyle. Although the movie was only about 25% through filming up until the pandemic delays, Reeves was able to piece together a universally loved trailer that has trended since and has been viewed over 30 million times in its first 36 hours throughout YouTube and Twitter. Pattinson’s Batman is an angry and fierce vigilante working alongside the Gotham Police to uncover a series of murders initiated by The Riddler.

Overall, the event was quite the success, drawing in fans from all over the world and providing a seamless experience for checking in on a wide range of entertainment properties. Each major panel was unique in its own way. For over eight straight hours, viewers could pop on the stream at any time and be welcomed with new information or footage that could draw them in even on characters they weren’t aware of. Initiatives like Fandome provide the blueprint on how to substitute major summer in person events like E3 and Comic Con in the pandemic world.