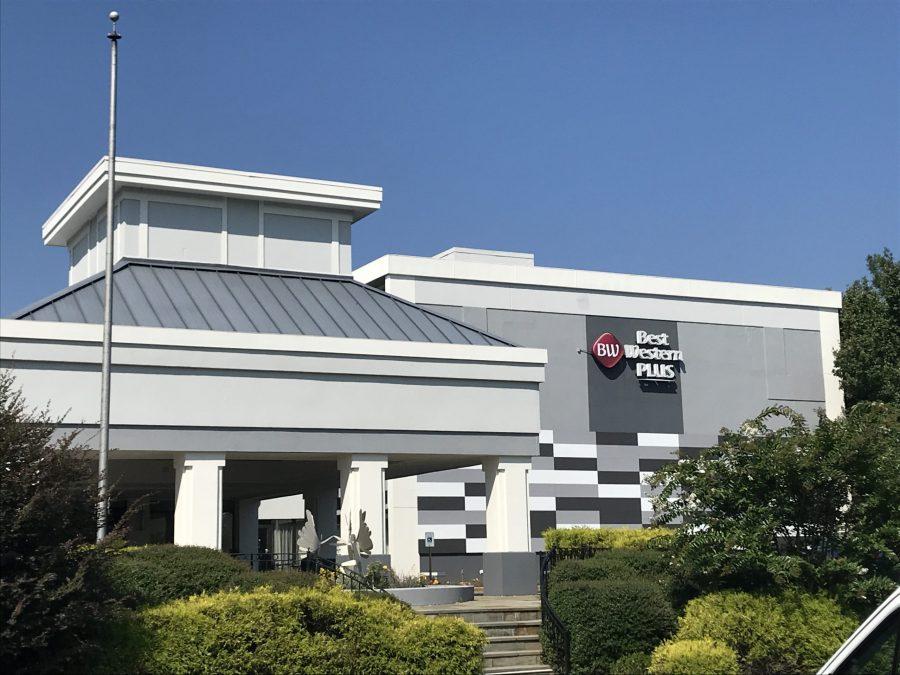 If you have been on social media lately, odds are you have seen one of the many  food unveiling Tik Toks of New York University students opening lunch boxes to find a packaged croissant and a bag of Doritos as their quarantine “meal.”

Quarantine meal delivery is a reality that is here to stay as part of the college student experience, for as long as COVID-19 is a threat in every open college campus. At Wake Forest, although not as dramatic as with NYU students, some international students, including yours truly, have been going through a similar full quarantine experience over the past few weeks at the Best Western Plus Hotel, the university’s official quarantine facility.

International students have been required to quarantine for at least two weeks prior to arriving on campus, as per CDC guidelines, making for a beta trial of the campus residency that all students would like to avoid this upcoming semester. All students are assigned to individual rooms with the university guaranteeing basic services such as meal delivery three times a day and weekly laundry pickups. So far, however, students have voiced their concerns about their lack of food choices and odd delivery times.

“[The] first thing that threw me off was the time that [Wake Forest] delivered food. I am grateful that they do, but they deliver it at weird times. For example, dinner is at 4 p.m., which is odd, especially for us international students who are used to eating later,” said sophomore João Pinheiro. “[The food] is not what I am used to eating on campus, because on campus at least you get to choose what you’ll eat. Here they deliver very specific things.”

Prior to students arriving, the university asked them to fill out a one-time food delivery form indicating their dietary restrictions and preferences, besides the form, students have little say over what is on the menu and when the meals will be delivered to them. Some international students have also complained that they found themselves either having to eat their warm meal at an unorthodox time or waiting for their usual dining time with a cold meal.

Additionally, with no outside delivery allowed, students are solely reliant on what is brough to them by Deacon Dining, which was especially troublesome on Aug. 18, when the scheduled dinner was not delivered and there were no further explanations.

“There was one time that they didn’t deliver our dinner for the whole hotel. It is kind of a problem because many students probably don’t have a lot of snacks in their rooms,” said junior Raniery Mendes. “Also, we are not supposed to leave our rooms and that evening we had to leave our rooms to pick up food, otherwise, we would not have had dinner.”

University employees ultimately allowed students to order outside food, breaking two previously established quarantine rules due to a lack of food in the hotel for students. Some students have suggested a meal order platform that at least allows them to either select or at least customize their Deacon Dining meal, allowing them to swap sides or pick a desert for example. On Monday, Aug. 24, Wake Forest announced it would provide students with snacks and groceries delivery service from the 336 Market on campus in addition to the three daily meals.

In terms of facilities, despite the prospect of staying in the same room for two weeks, the room settings are quite satisfying and could arguably be even seen as an upgrade over some on campus housing arrangements, especially when compared to older residence halls like Bostwick and Johnson. Each room has at least an individual bathroom, a twin XL size bed, a study desk, TV and mini fridge. Wake Forest has also provided rooms with microwaves after the initial student complaints about having to eat their meals cold.

“For a first time [quarantining] experience both for me and Wake Forest as well, they are managing it well. They could have managed it better at the beginning, but certain things you just cannot predict,” Mendes said. “They should have thought about the microwave situation sooner, for example. They just delivered the microwaves after 10 days into my quarantine. But the overall experience has been good.”