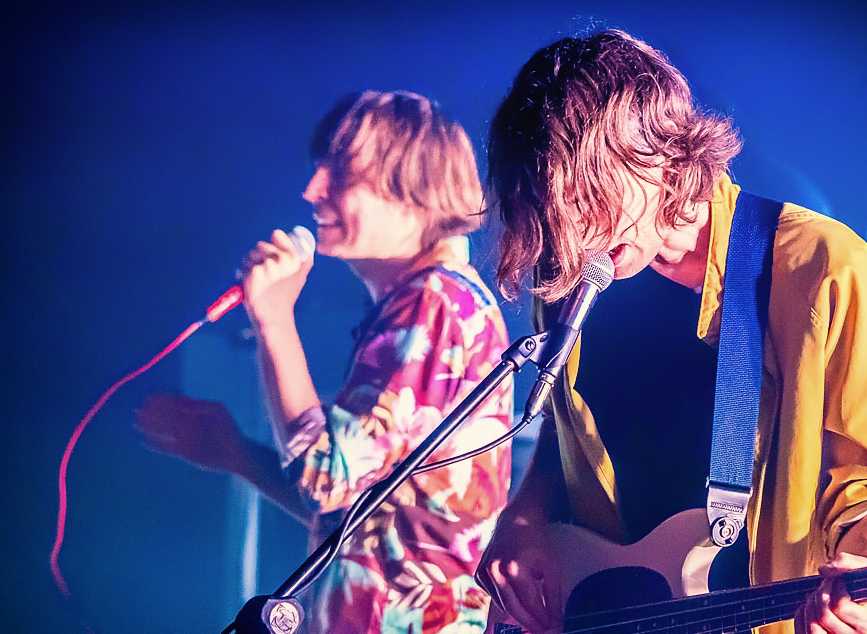 French indie pop band Phoenix recently released a new song for the first time since 2017. The single “Identical” is part of a movie soundtrack for an upcoming film called On the Rocks which is directed by Sofia Coppola, the wife of lead singer Thomas Mars. It is unknown at this point if more music is to follow, but such an indication is not looked upon fondly from someone who is a fan of their early music. Upon listening to the single, I was continuously reminded of how their sound, once full and rich, spanning albums worth of highly listenable tracks, has deteriorated into hyper-focused, yet failed carbon copies of their prior successes.

You might not recognize the band Phoenix by their name, but their music almost certainly shaped the world of your adolescence. Their two most successful albums, United (2000) and Wolfgang Amadeus Phoenix (2009), have several songs that continually permeate the music taste of nearly every young adult. The songs “If I Ever Feel Better,” “1901,”  and “Lisztomania” always prompt an immediate sense of nostalgia  for those first moments when you were able to discern what ‘cool’ music was. Their subsequent albums have been received with less excitement. The highly anticipated album following Wolfgang Amadeus Phoenix, Bankrupt!, was an oversaturated, over-synthesized shell of Wolfgang. It was as if they amped up the  aspects of their prior releases that felt most tinny and hollow. It was a 1980s fever dream. High hats and gated reverb littered every moment of the music to the point of distraction. It just felt as if they were capitalizing on the mid-2010s trend of 80s reverb that cuts straight through the music without much thought. In the process, they left behind their substantial disco sounds and rock-influenced riffs that stuck in your mind long after you listened to them. They lost something deep and sincere in exchange for flash and pomp. And they haven’t recovered since. 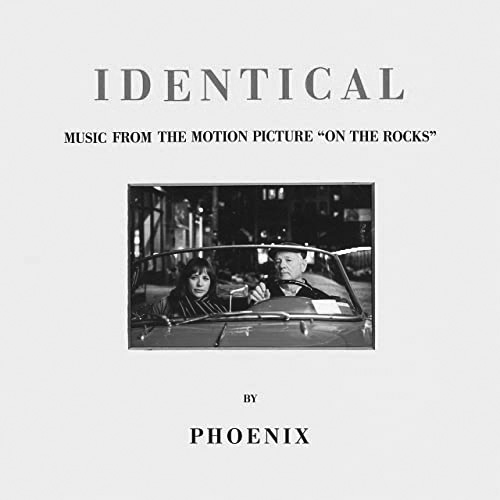 Their latest album release, Ti Amo, was a brush with camp. They leaned so heavily into italo-disco, I couldn’t help but feel Ryan Paris was about to chime in about dancing in the Dolce Vita. It wasn’t offensive, but it was obvious the well in which they were pulling inspiration from was shallow. The album was boring, and in those moments of boredom, my mind wandered back to those early songs — to those infectious rhythms that incorporated all the elements that they decided to focus on so pointedly in subsequent releases. Early Phoenix had elements of 1980s drumming styles which felt at times like italo-disco, but at the soul of it was rock — which was what made it incredible.

It seemed their early exploits were lightning in a bottle; their potential was palpable with United but erupted with Wolfgang Amadeus Phoenix. Their explosive sound on that album will forever overshadow any other effort they put forth. It is admirable that they attempt to explore different sides of their artistic vision, but the fans of their early music will always be resistant. That album exists as its own world. It is untouchable: every element of their influences came together to create a sound so refreshing that even a decade after its release, it still feels as new as when you first put it on in your early teenage years.  Some artists are lucky to get one song that reaches people in that way; I like to think Phoenix is content with an entire album. So when a dulcet letdown like “Identical” comes out, I crane to hear within its hollow sound an echo of the band’s prior greatness.