Stereotyping people may be easy, but not always right 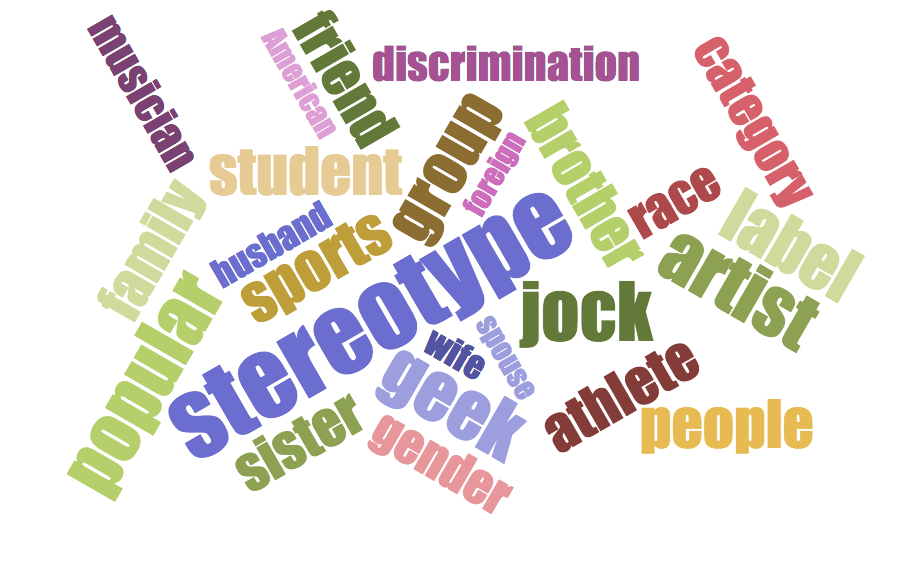 We live in a time where stereotypes are at the forefront of our lives. We categorize everyone, not always knowingly, and we make assumptions about them.

Every TV show we watch has the “jocks,” the “cool kids,” “the artsy group.” But those labels limit the identities of those people.

Labels make it so that we only have one identity as opposed to everything that we are. We are more than just what we are stereotyped as.

We classify people based on the way they dress, the way they talk, the way they look, what they are interested in, who they hang out with, or if they are Greek affiliated and even which sorority/fraternity they are a part of. The list of categories is endless.

Every day we group people together and sometimes that can affect the way we look at them. We might give them a label that is inaccurate or that doesn’t tell the entire story of who they are. There is more to everyone than the labels we give each other.

You could label me as a twin, a freshman, a writer, a musician and a Californian, but there is much more to me than just those things.

Those attributes aren’t false, but they leave out some important things about me.

For me, it has always been easier to just categorize people because it seems simpler to get a grasp on someone by just saying “they are athletes” or “she’s artistic” as opposed to actually getting down to the core of people.

Putting labels on people is the quickest way to “get to know” someone, but those labels don’t always reflect the truth. When I walk by someone who is an athlete, I instantly think her entire life is about her sport, but that may not be true.

An athlete’s sport does play a major role in her day-to-day life, but it isn’t exactly everything. People can fit in to more than one or two categories, and labels and stereotypes don’t lend themselves to those standards.

What I’ve learned since coming to college is that we are so much more than how we are grouped.

We can’t be defined by how we are labeled because we are so much more than that.

I came in to Wake Forest wanting to stay away from certain types of people because of assumptions I had about them, but I realized that I was limiting myself from knowing some really great people.

Having an open mind and disregarding assumptions is easier said than done, but I’ve been trying to do that in an effort to meet more people. Not labeling others is a useful tool when it comes to new social situations, as we won’t close ourselves off and can actually take the time to get to know others. If we just took a moment to talk to others before we judge them, we might learn more about each other.

While this does go against the typical high school norm, it is time to start noticing people for who they are as opposed to who we think they are.