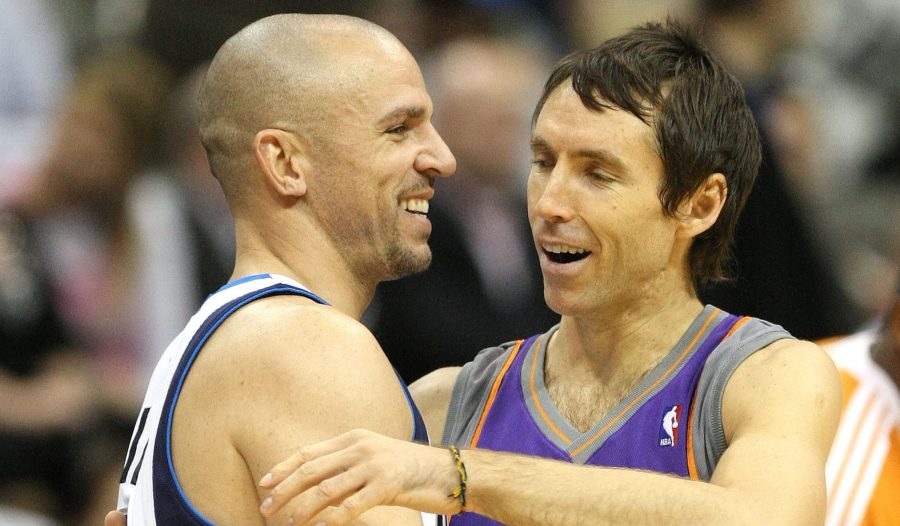 Nash is widely viewed as one the greatest point guards ever to play in the NBA. During his 18 seasons in the league, Nash was an eight-time All-Star and a seven-time All-NBA selection. Additionally, while playing for the Phoenix Suns, he was a two-time MVP. In 2018, Nash was inducted into the Basketball Hall of Fame.

Nash retired from the NBA in 2015 after his final season with the Los Angeles Lakers, though he wasn’t gone from the game for long. Shortly thereafter, he began working for the Warriors alongside head coach Steve Kerr.

Warriors general manager Bob Myers was impressed with what Nash brought to the table. “There’s so much value in the little things, the small details that [Nash] can share to guys at that level,” he said, per NBCSports.com. Myers also commended Nash’s ability to foster a growth mindset among those players who do not feel they need to improve.

With the hiring of Nash, who will begin his first ever stint as a head coach, the Nets hope to find more success than they did this past season. After finishing seventh in the Eastern Conference standings, Brooklyn played the Raptors in the playoffs and were promptly swept.

The Nets team that takes the floor in 2021 will look vastly different from that of the past season as Kevin Durant returns to the court for the first time after rupturing his Achilles tendon in the 2019 NBA Finals when he was a member of the Warriors. Kyrie Irving, who played only 20 games in 2019 — his first season in Brooklyn — before suffering an injury of his own, will make the Nets a formidable contender in the East.

However, not all agree that Nash is the correct choice to lead these two future hall of farmers and the rest of the Nets squad. ESPN analyst Stephen A. Smith called the hiring a case of “white privilege,” citing a number of Black candidates, including former interim coach Jacque Vaughn,  who were passed over in the hiring process despite having more experience than Nash.

Basketball legend Charles Barkley was quick to call out Smith for his attack. “I was very disappointed in some of the guys on television today talking about white privilege. Very disappointed.” said Barkley, per NYPost.com

Despite Barkley’s criticism of Smith, the analyst stood by his comments, saying “I have a message to those who feel that I was wrong, that I need to apologize, that I don’t know what I’m talking about, etc., etc. I don’t give a damn what y’all feel. Y’all can all kick rocks. I don’t give a damn. I’m not budging from my position one inch.”

Smith argued that a Black coach with the same experience as Nash would likely not be appointed to a team with a roster abound with talent including Kevin Durant and Kyrie Irving.

There is no way of knowing how the 2021 season will unfold, but the Brooklyn Nets are certainly shaking things up with Nash’s hiring. The Nets will find out whether their choice was the right one when games start back up in February of 2021.