Camino owner determined to give back to W-S 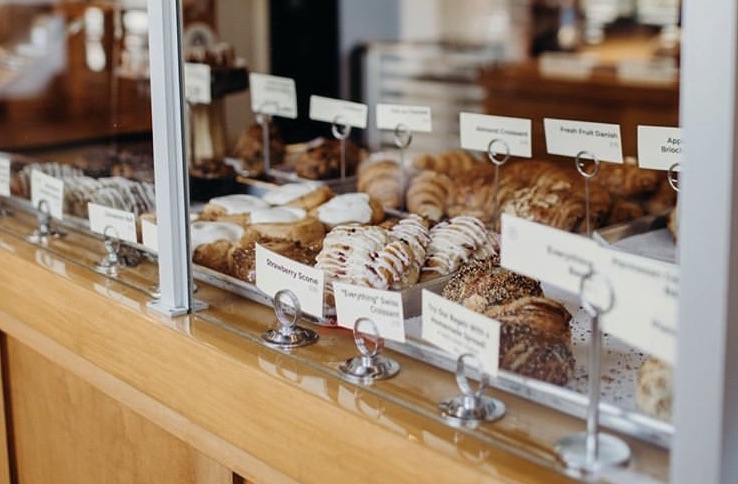 Community can make all the difference. In 2011 when local entrepreneur Cary Clifford, an artist and baker, needed to move everything from refrigerators to egg cartons from the basement kitchen at Krankies Coffee to a storefront on Fourth Street, a diehard group of friends made it happen. With that step, what started as baking for fun turned into a real business: Camino Bakery.

Camino quickly became a downtown favorite for universitystudents because of its artisanal breads, yummy baked goods and cheery sense of community. Then last month, despite all the COVID-19 uncertainty, Clifford brought Camino to campus. She opened the franchise in ZSR library, replacing the Starbucks with her fourth retail location. Despite imposing constraints on student customers and risks on her expansion, Clifford is determined to continue to give back to the Winston-Salem community that helped her create her business.

As with many start-ups, Camino’s success did not happen all at once. In fact, owning a bakery was not always Clifford’s dream. A Winston-Salem native, she graduated from Rice University in Texas with a degree in history. She made her way back to Winston-Salem and eventually started making cookies in Krankies’ basement that she sold at the café and local farmers market.

With no entrepreneurship or managerial experience, Clifford certainly views the daunting task of creating a business as an adventure.

“I was in the dark with a blindfold on in a windowless room,” Clifford said. “My learning curve has been, shall we say, exciting.”

Clifford has learned a thing or two about what it takes to own a business: it’s not all passion; it’s hard work. Problems range from small annoyances to major issues, and responsibility to fix them falls upon the owner. As Beth Thompson, a close friend of Clifford, noted, it’s easy for business owners to dole out responsibilities to employees, but Clifford works with her employees as a team.

Thompson describes Clifford as hands-on. As an owner, she’s collaborative, creating an atmosphere in which all voices are heard. She ensures that every worker feels included as part of the team.

“She really makes them into a family,” said Nicole Whitaker, a longtime friend of Clifford. “Her staff is super tight.”

When COVID-19 hit in March, Clifford had to make the taxing decision to let some of her Camino family go. The business took a temporary hiatus from the last week in March to the last week in May. Though it was a chance for everyone to take a breath, the impact it had on Clifford’s staff still weighs on her heart.

But it’s not just her staff Clifford cares for. She is widely viewed as an activist who has contributed greatly to reenergizing downtown Winston-Salem. As recent as 20 years ago, many describe downtown Winston-Salem as empty and boring. Thompson remembers when the only thing to do was play billiards. But ever since Clifford broke ground on Fourth Street, the quality of downtown has been growing.

Now, with COVID-19, Clifford is re-imagining how to rebuild the downtown community and lift spirits. She was part of creating a petition in early July to close the 300 block of Fourth Street on Saturdays, allowing restaurants to set up socially-distanced outdoor seating in the streets. The city agreed to these events, dubbed “The Streatery,” and several have been quite successful at filling the streets with diners in recent weeks.

Clifford has built community in other ways, too. She and a group of local female entrepreneurs gather regularly.

“We’re an independent and quirky collection of misfits but we often rely on each other for wisdom, a shoulder to cry on, or random guidance on surviving the various regulatory and financial hurdles out there,” Clifford said. 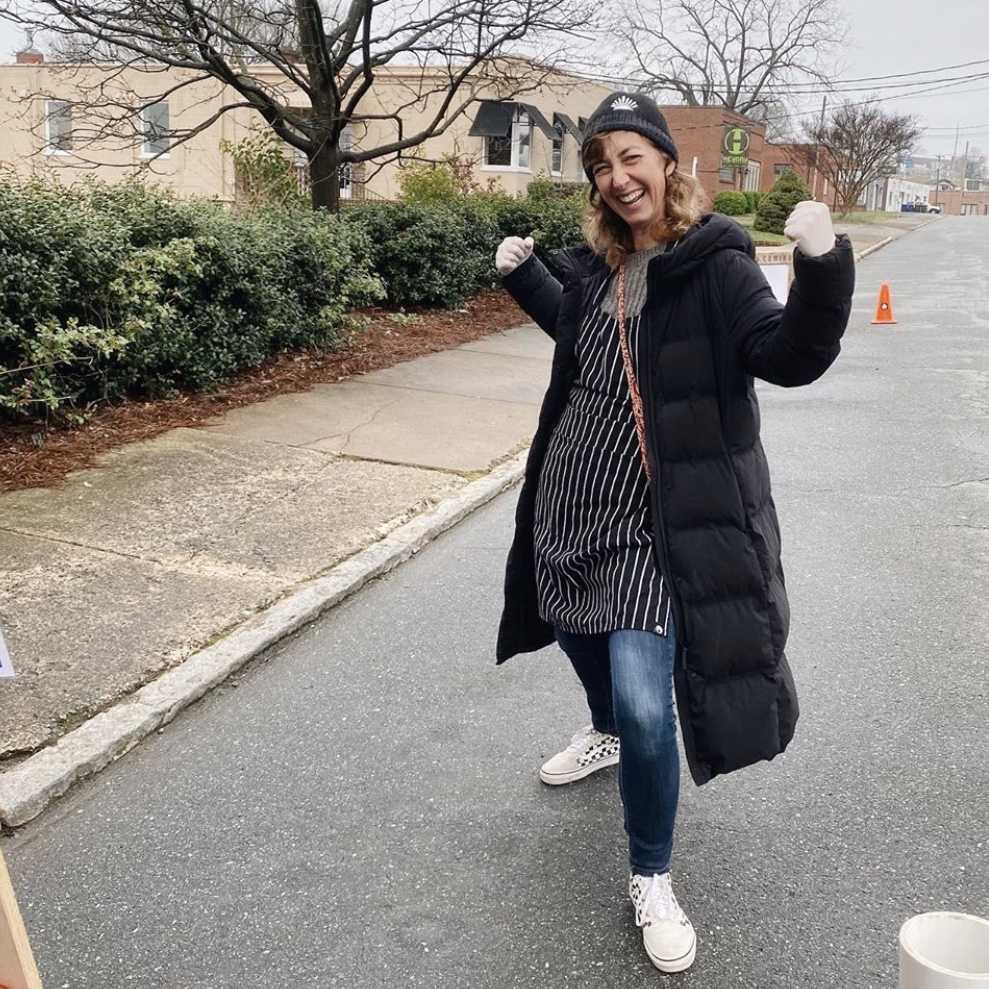 Even today, it can be hard for a female entrepreneur to gain respect in the same way a male entrepreneur can, which is why finding community with other similarly challenged women is important to her. Clifford occasionally faces issues of male contractors or vendors not taking her seriously because she is a woman. She once had a vendor ask to speak to her husband, even after she explained that she was the business owner.

Nonetheless, Clifford considers herself to be fortunate in her timing. She grew up with a mother who frequently faced misogyny at work and older brothers whom she constantly tried to keep up with, so she learned over the years how to fight for a voice. Now, as the owner of an expanding local business, she has the freedom to simply not hire anyone who does not see her worth as equal to that of a man’s.

Clifford pays attention to such details in every aspect of the business. Even after nine years, Clifford rarely steps back from Camino. If she’s not working in the store, she’s likely creating something to go in it. She even made all the tables in her stores.

It’s hard work, but it’s work that she loves.

But for her, one of the great joys of owning a business is witnessing that baby grow — and that is just what Clifford intends for Camino. The company’s temporary closure gave Clifford one of her first mental breaks in years, but she was back to work by May.

Over the past few months, Clifford committed herself to improving the efficiency and productivity of Camino, researching the best way to navigate running a business during COVID-19. The biggest changes include a shutdown of indoor seating, a new online ordering system and menu layout, and adjusting to student preferences at her recently-opened franchise on campus.

Thanks to Clifford’s love for her community, Camino is back up and running. Whether it’s for a fresh-made pastry or a special summer drink, Clifford and her team are excited to serve the Winston-Salem community again — downtown and now on Wake Forest’s campus.

“What Cary offers — besides great enthusiasm and a big heart and a great sense of how to cook — is how to bring people together,” local documentarian Diana Greene said. “She understands how to create a profit, but also how to create a community.”