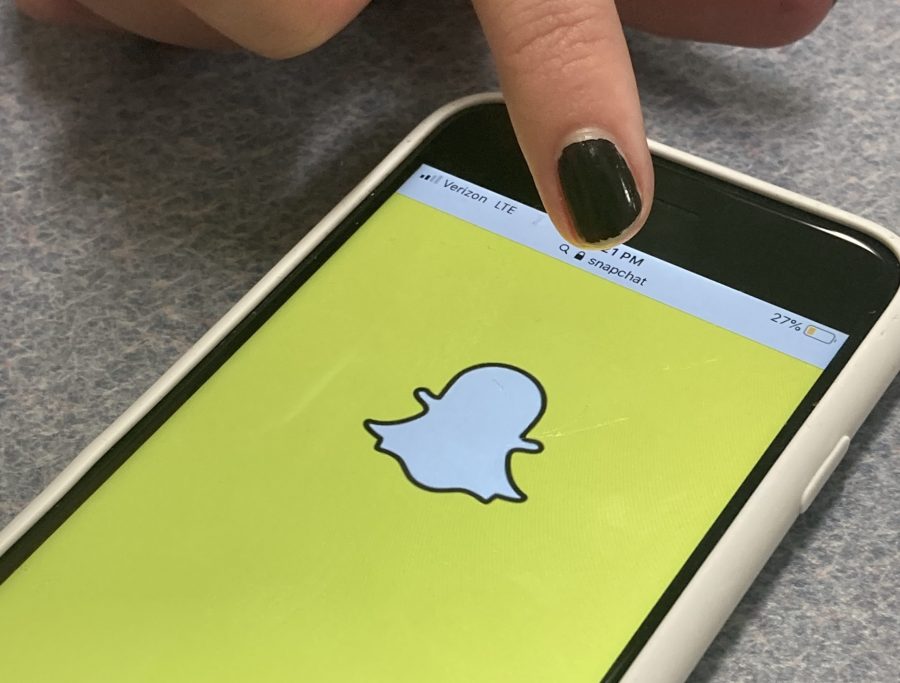 Social media inherently makes our lives more “public.” The varying platforms would seem to preclude a “private” life; posting anything on the internet can end up anywhere. Interestingly though, and as we’ve recently seen through the USA vs. Tik Tok security/privacy concern circus, people don’t really care about privacy on the broader scale. The “I don’t have anything to hide” and “I don’t care if China has access to my information” remarks are confidently made in the face of allegations against Tik Toks ambiguous data practices. Regardless of these attitudes towards the public sphere, it seems as though young adults try to maintain a significant amount of privacy within their own social circles. This desire for interpersonal privacy is demonstrated through the increased prevalence of “private Snapchat Stories.”

I understand the appeal of private stories in some ways; many of us created Snapchat accounts what seems like ages ago, resulting in many “friends” that we either no longer keep in touch with or were never very friendly with to begin with. So, you may be inclined to not want to post certain content on your “main” story, whether it be out of worry of what your Aunt might think, or because you feel it may be awkward to divulge certain, more personal information to a larger group. I honestly think private stories are productive in this regard – why bombard people you don’t really know with content they are not interested in?

Beyond the above-mentioned justifications for private story usage, though, are unfavorable intentions for use of private stories. That is, private stories that operate with the intent of excluding individuals from a particular group or private stories made to post what may be controversial or inappropriate content. These often pop up among friend groups – one friend will create a “private story” and exclude a particular member from viewing it – yet that person hears about the posts from others. I have experienced women somewhat flaunting their viewership status of certain individuals’ private stories, almost as though it is a form of social capital.

Moreover, private stories can serve as a place to post content that would be frowned upon by others. It also can house “rebellious” content – posts of people doing things they should not be doing but are choosing to do anyway. By posting on a private story certain “rebellious” or inappropriate content, it is almost an admittance of wrongdoing. Because if whatever is being displayed in the post weren’t so wrong, then it should be fine to post on a main story. A prime example of this can be seen now in the aftermath of the COVID-19 world we are living in.

With students having returned to campus with heightened restrictions on parties and large gatherings of any kind, the presence of private stories has increased. Students should not be gathering, and they know they shouldn’t, so they do not post their large gatherings for many others to see. Instead, they tuck them away into their private stories, often inciting jealousy or anger in others. The “rebellious” posts can foster a divisive culture.

If you are to call-out someone for acting inappropriately during a pandemic and then posting about it on their private story, you risk marring the friendship (or worse – being removed from the story). Further, the act of posting in and of itself can normalize the repetition of these harmful actions (attending large gatherings and posting about them in private). If others see their peers gathering but not broadcasting it to the masses, they may feel like it is alright for them to do the same.

I’m worried about the types of behaviors and actions that can thrive through private stories. If you are able, for the most part, to shield yourself from judgment from many people, then you may not question your actions. That is, if only your closest friends — who are probably participating in the same things as you — are your private story viewers, then they will probably not check your behavior since they are engaging in it as well. We should be wary not only of what is going on in private stories but the implication of private stories themselves.