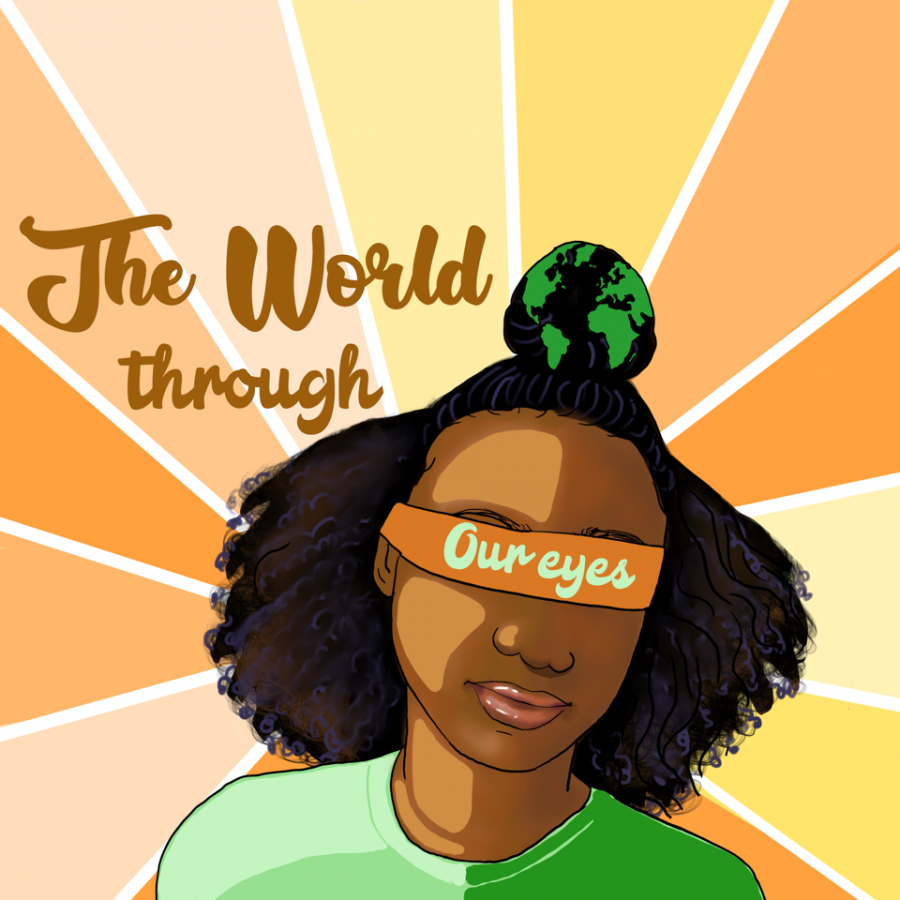 I am from The Gambia, a small country on the coast of West Africa. However, I grew up in Saudi Arabia, where I attended an International school in an environment where everyone was different. There was no apparent majority or minority population, so I never lived in an environment that was divided. In no way did this disconnect me from racism and microaggressions outside of the bubble at my school. However, I became desensitized to microaggression to the point where it was normalized.

As someone who grew up being Black but outside of the United States, I was able to realize that racism and anti-Blackness is a global phenomenon. I faced microaggressions constantly. At Wake Forest, I’ve grown from being with more Black colleagues. Wake Forest opened my eyes: It doesn’t matter how much money one has, or what positions one is in — being Black comes first, always. I came to this conclusion through having conversations and by being Black at a predominately white institution. In the wake of Black Lives Matter gaining attention in national media and news outlets, and not being able to go back home due to COVID-19, I consumed the news daily. All of this opened my eyes to the discrimination and bigotry that Black people have faced and continue to endure since the beginning and continuation of the Trans-Atlantic slave trade.

Since the murders of Breonna Taylor, George Floyd, Sandra Bland and more recently Jacob Blake, I started to teach and inform myself about American and world history that I didn’t learn about in high school. Taking History 105 here during the fall of my sophomore year broadened my understanding of what it meant to be Black in America and in the world at large today.  Although I had been thinking of starting a podcast for a while, all of these questions, research inquiries and conversations I’ve had with my peers and myself have inspired me to start my podcast The World Through Our Eyes. This podcast was not meant for me to just talk about being a Black and African woman, but to spark conversations with people both similar to, and very different from, myself.
The podcast has allowed me to invite people into difficult discussions, and to speak truthfully…”
I knew that these conversations would be difficult to have but that proved the mere importance of them. The realization and uncomfortableness of these conversations allowed me to understand that this country and world had and still has a built-in notion and false conception that Black people somehow need to be oppressed.

The podcast has allowed me to invite people into difficult discussions and to speak truthfully — rather than beating around the bush — on real issues that affect us all.

This podcast proves the importance and necessity of journalism because all journalists around the world have the job of telling the truth to the people. Journalism reflects a free society. Many journalists stay clear from “telling the people what they want” and instead tell people what they need to hear. As an aspiring journalist, I’ve learned that you cannot please everyone and it is the responsibility of a journalist to uphold the facts and to represent the underrepresented.

Don’t be afraid to tell people your truth, and likewise be open to hearing different perspectives from your own. I do not think many people are afraid of learning or being told that their preconceived notions and stereotypes are wrong.

However, not everyone will take that initiative — to be told that what society has embedded into their schema is inaccurate. Most of us are surrounded by a world of fake news and social media, both of which have immense power and negative effects on society.

Expressing the transformation that I have made from freshman year to now and allowing other people to discuss the world in which they grew up has shown me the need for more voices to be heard. I wanted to hear Black voices talking about Black issues, so I found another podcast hosted by Wake Forest students called Black Girls Becoming by Edna Ulysse and Nicole Mitchell which everyone should go listen to.

Listen to a podcast and follow up on the news, even if it’s just a couple of minutes every day. Go and learn something new, or debunk false information that you thought was true.