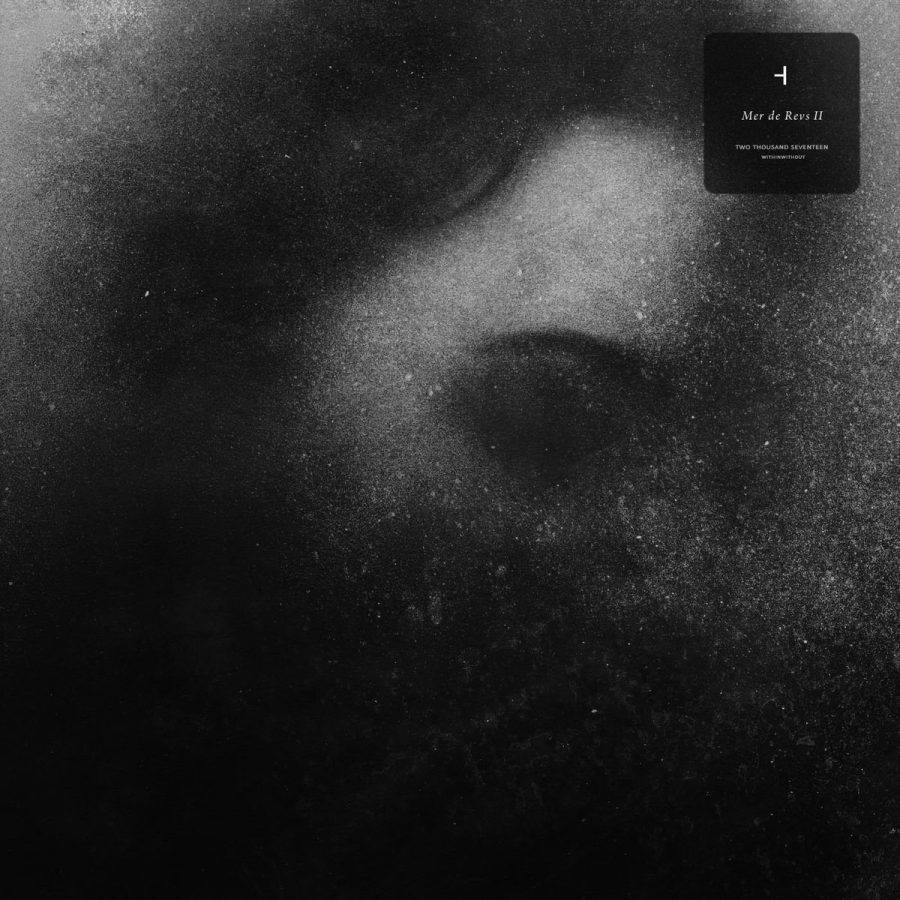 The album “Seraphim” by How to Disappear Completely features an ambient sound.

What elements make up a song? Rhythm, melodies and lyrics are probably the answers that come to mind. Ambient music throws all of that out the window and focuses on tone and mood more than anything else. The birth of the modern genre is usually seen as Brian Eno’s “Ambient 1: Music for Airports” in 1978 that does not feature any percussion or lyrics. Eno always found airports anxiety-inducing, so he composed the album as a way to soothe himself through his travels.

My favorite ambient release of all time is Aphex Twin’s “Selected Ambient Works Volume II” from 1994. The tracklist is incredibly varied — tracks like #3 and #20 are ethereal and warm, perfect for quiet sunset walks on the Reynolda Trail. On the other hand, tracks like #4 are cold and almost eerie, like the most brilliant horror soundtrack you’ve ever heard.

A more recent favorite release is “Seraphim” by How to Disappear Completely. The most successful ambient composures can build vivid, visual worlds through their soundscapes. In “Seraphim”, the music visually represents a serene ocean at midnight. It’s dark and distant, but still somewhat comforting.

The tonal, world-building elements of ambient music have influenced artists outside of the genre too. For example, Radiohead’s “Kid A” has tons of ambient influence, most noticeable in the track “Treefingers”.

The genre is diverse, but pioneer Brian Eno pointed out one common characteristic of good ambient music: it’s “just as ignorable as it is interesting.”