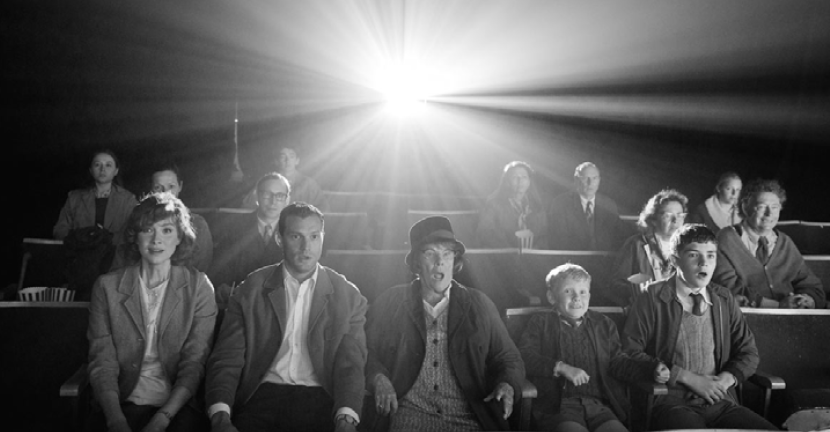 “Belfast” is one of those classic, feel-good romps for the whole family. Much like “Jojo Rabbit”, it centers on a child growing up in tumultuous times, who has enough heart to jump off of the screen. Esteemed director Kenneth Branagh brings this semi-autobiographical film to life with tremendous performances from Jamie Dornan, Ciarán Hinds, and Dame Judi Dench, all of whom were themselves nominated for Oscars.

This black-and-white feature can be described as Branagh’s version of Alfonso Cuarón’s “Roma”. This film garnered not only a Best Director nod for Branagh but a Best Original Screenplay nomination as well. Once considered one of the frontrunners for Best Picture, the attention has subsided, but nonetheless, this was one of the most heartfelt movies I watched this year. And for our more casual viewers, you can watch the guy who played Gilderoy Lockhart in the “Chamber of Secrets” direct his butt off.