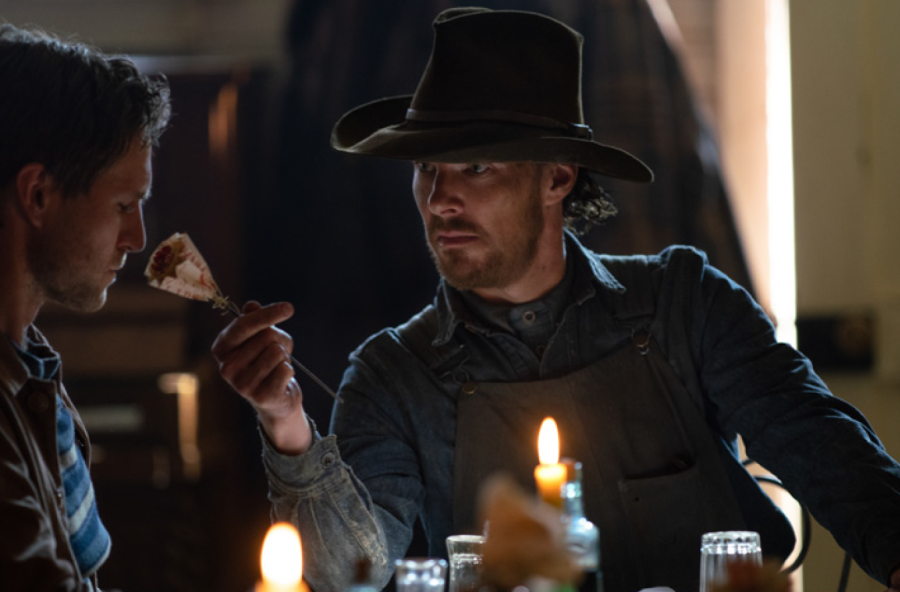 “The Power of the Dog”

“The Power of the Dog” is the prohibitive favorite to pick up Best Picture, Director and Adapted Screenplay. It has received nominations in every acting category but Best Actress.

It’s a fine movie but is definitely a slow burn. In fact, I missed a major plot point the first time I watched it. It’s the most-nominated movie from the last year, and I expect it to pick up some awards, but I remain skeptical that it will win Best Picture.