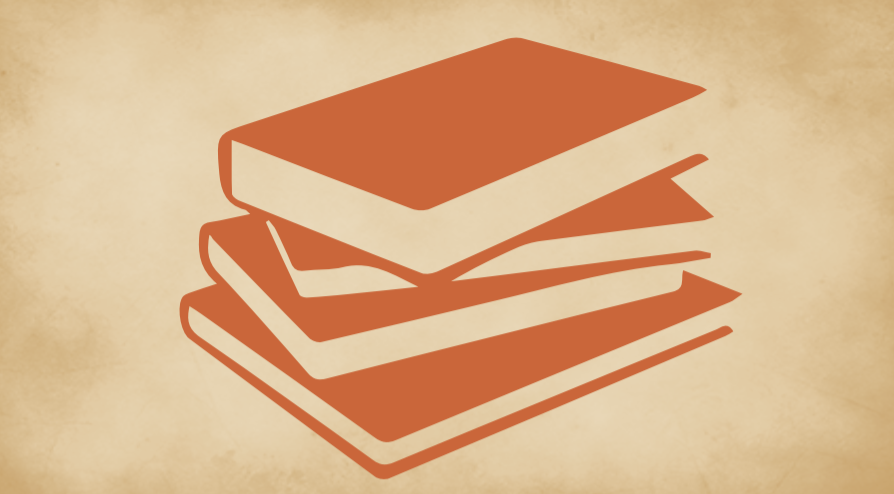 Pregnant women have been compelled to undergo medical treatment by the court system.

A New Jersey woman who is only known by the initials “VM” in legal documents gave birth to a little girl we only know as “JMG”. VM’s doctors advised her to consent to a cesarean section because her fetus was demonstrating signs of distress, much like Winston. VM refused. JMG was safely born by vaginal delivery and all was well — until the Division of Youth and Family Services (DYFS) learned of VM’s refusal to consent to the c-section.

DYFS also discovered that VM had not been forthcoming about her diagnosis or being under psychiatric care for 12 years before giving birth to JMG. VM’s husband, BG, who is also only identified by his initials, refused to cooperate with DYFS when they tried to obtain information.

DYFS sought a Title 9 — not to be confused with Title IX of the Civil Rights Act — pursuant to the Abandonment, Abuse, Cruelty and Neglect Act (NJSA 9:6-8.21 to 8.106) and took JMG into their custody. After a hearing, a judge found that JMG was abused and neglected in part because her mother failed to cooperate with her doctor. Other reasons cited for taking custody of the child was VM’s psychiatric history and her erratic behavior post-delivery that suggested she and her husband would not be fit parents. At a permanency hearing, a judge approved DYFS’s plan for termination of parental rights and family adoption.

This case serves as evidence that if Swortzel had delivered in another state then she may have been forced to do whatever her physician ordered or face the consequences of not listening. In North Carolina, there is no legal precedent for compelled cesareans. For Swortzel’s doctor to have forced her to deliver at 21 weeks, he would have had to appeal to the North Carolina court system to procure a court order demanding that Swortzel deliver.

However, her doctor did not file a court order. Instead, Swortzel had the privilege of making a decision.